A CIA operative named Skye Gold is sent to Trinidad to hide out after breaking up a large illegal arms smuggling operation. Soon after she arrives on the island, Skye discovers that her superiors at the CIA are not the only ones who know her whereabouts. It’s a deadly race against time as Skye must stay one step ahead of two hired assassins and rogue agents while running through the island’s streets during Carnival. 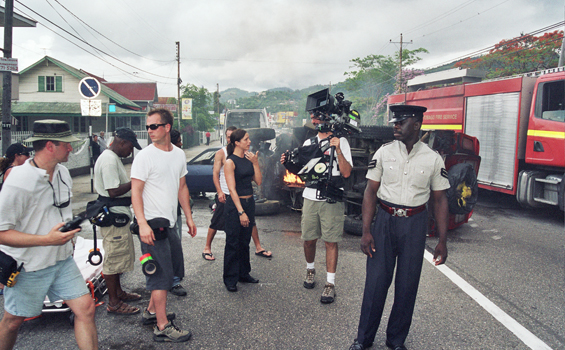