In 1974, when Martinique was experiencing a crucial year, one man, Robert Saint Rose managed to get politicians, scientists and other local personalities to follow him in an apparently foolhardy project – building a rocket, so that the first Frenchman in space would be from the Caribbean, thus restoring pride to a people disoriented by their economic and identity problems. Robert Saint Rose is soon given the nickname “Zétwal”, or star in creole. A self-taught do-it-yourselfer and former footballer, he abandons his campaign to move to Fort-de-France. This film returns to examines Robert Saint Rose’s fate, as well as the portrait of a man, a dream and a society. 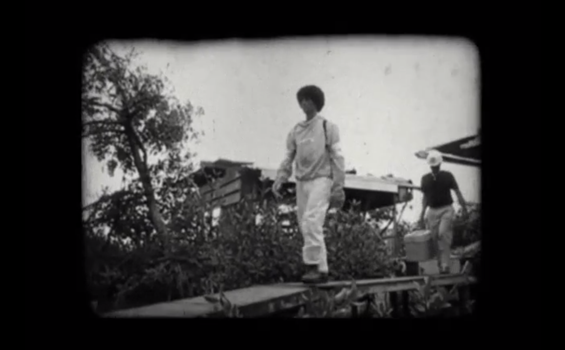