A girl attends her grandfather’s funeral and discovers that the cross on her mother’s tomb has been stolen. She innocently takes one belonging to another tomb to replace the stolen one. This event triggers a huge conflict, since the spirit imprisoned in the grave where the cross is removed rises up to claim what belongings to it and to exact old revenge. 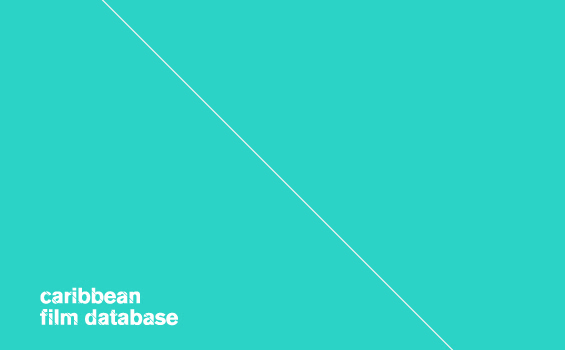