Filmed over three years in New York, Texas, Trinidad, and Paris, "Carmen and Geoffrey" is an affectionate and enamoring portrayal of dance icons Carmen de Lavallade and Geoffrey Holder, who met and wed in 1954. Ever since, Holder (from Trinidad, d. 2014) and deLavallade (from New Orleans) have been dancers, actors and choreographers and much, much more, together and individually. Archival footage and candid interviews offer a glimpse into the remarkable lives of these two dancers, widely considered one of New York’s most beautiful and dynamic couples, who have excelled in one of the most notoriously challenging careers. 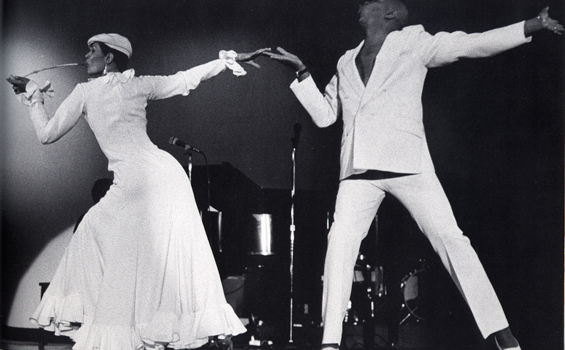