During a weekend, two shady US businessmen flee to the Cayman Islands to avoid federal prosecution. But their escape ignites a chain reaction that leads a British native to commit a crime that changes a nation. 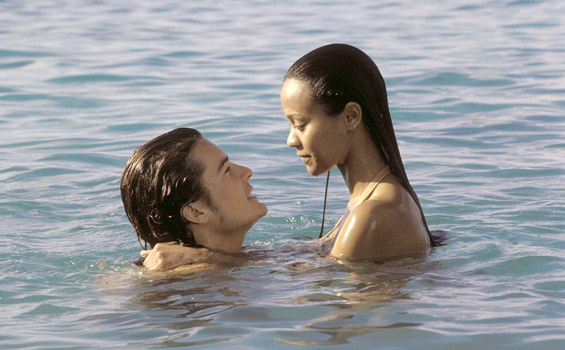