During the early sixties, Soviet missiles are being kept in Veredas, an imaginary town in Cuba. Sergio and Aurelio are two young men fighting for the affections of Lisanka, the most beautiful and desired girl in the area. The Missile Crisis is looming and a “group” of Soviet soldiers arrives, among them Volodia, who becomes a dangerous rival for Sergio and Aurelio. The daily life of the town and that of Lisanka is changed forever. 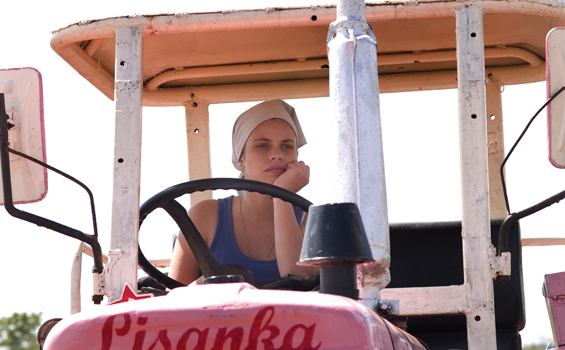