The bodyguard of the most feared gangster in Cuba during the first half of the 20th century is now an old man, who sits by and observes the triumph of the Cuban Revolution. His former boss, who had to flee the country, calls him for a new mission: protect the gold buried at his mansion while he’s away. Accompanied by two helpers, he hatches a plan to steal the gold. 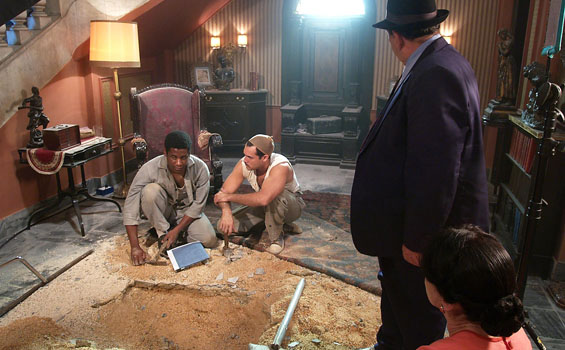