Roberto, a young Cuban American who was illegally taken from Cuba by his father at the age of seven, returns to his native country for the very first time. His fundamental goal is to reunite with his mother and confront her, believing that she is the one who abandoned him to his destiny. This trip will also become a decisive encounter with his country and his true identity. 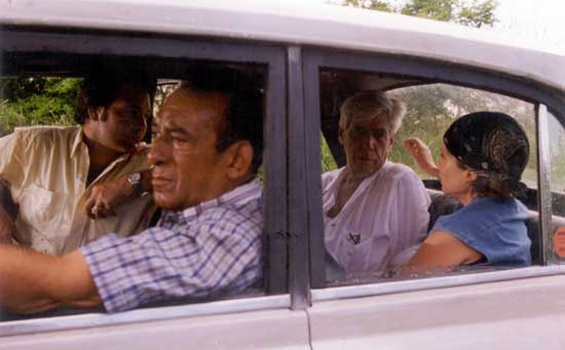