Anita wants to become a professional reggae singer and performs with her friends, Sharon and Yvette. However, Anita's husband, Byron, wants her to give up the dream and simply take care of her children. While Anita is trying to sort out her future, she is confronted with a stunning revelation – after her mother's death, Anita learns that her birth mother was Rose, the woman she thought was her older sister. 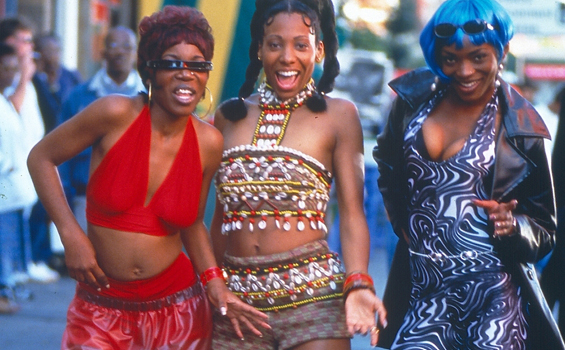