"King Carnival" takes an in-depth look at Trinidad and Tobago's carnival through its turbulent history. African and East Indian rhthyms and rituals, combined with the European Mardi Gras celebration, have evolved into the spectacle of "mas" and music that erupts on the streets of Port of Spain on the two days preceding Lent. 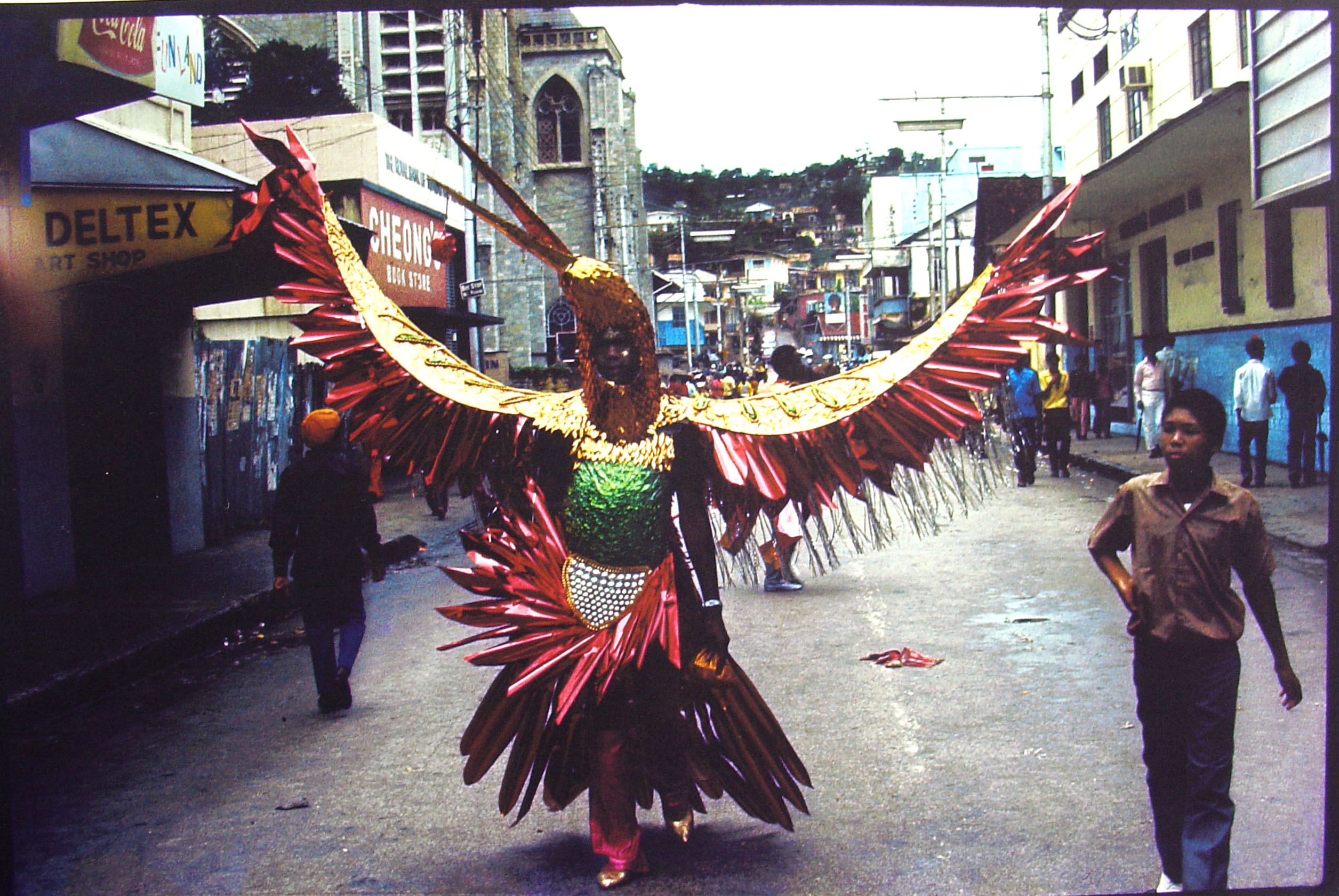