"Pressure" deals with institutional racism and police brutality through the story of a British-born younger son of an immigrant family from Trinidad, who finds himself adrift between two cultures. Tony, a young black man in England endures discrimination despite his best efforts to blend in with white society. An intelligent young man, he tries to find work but only the lowest paid jobs are open to him. Tony's disillusionment grows steadily and his difficulty in getting a job increasingly estranges him from his white friends until he becomes involved with his brother's radical political group whose aspirations and attitudes do not exactly end up matching his own. 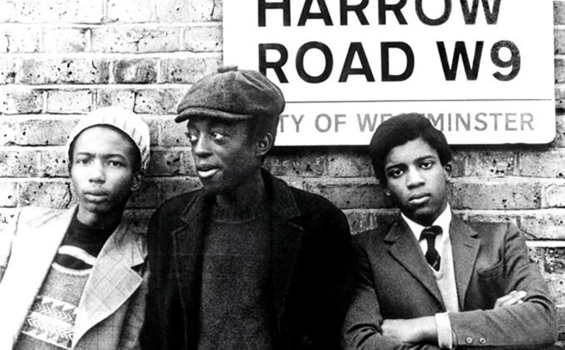 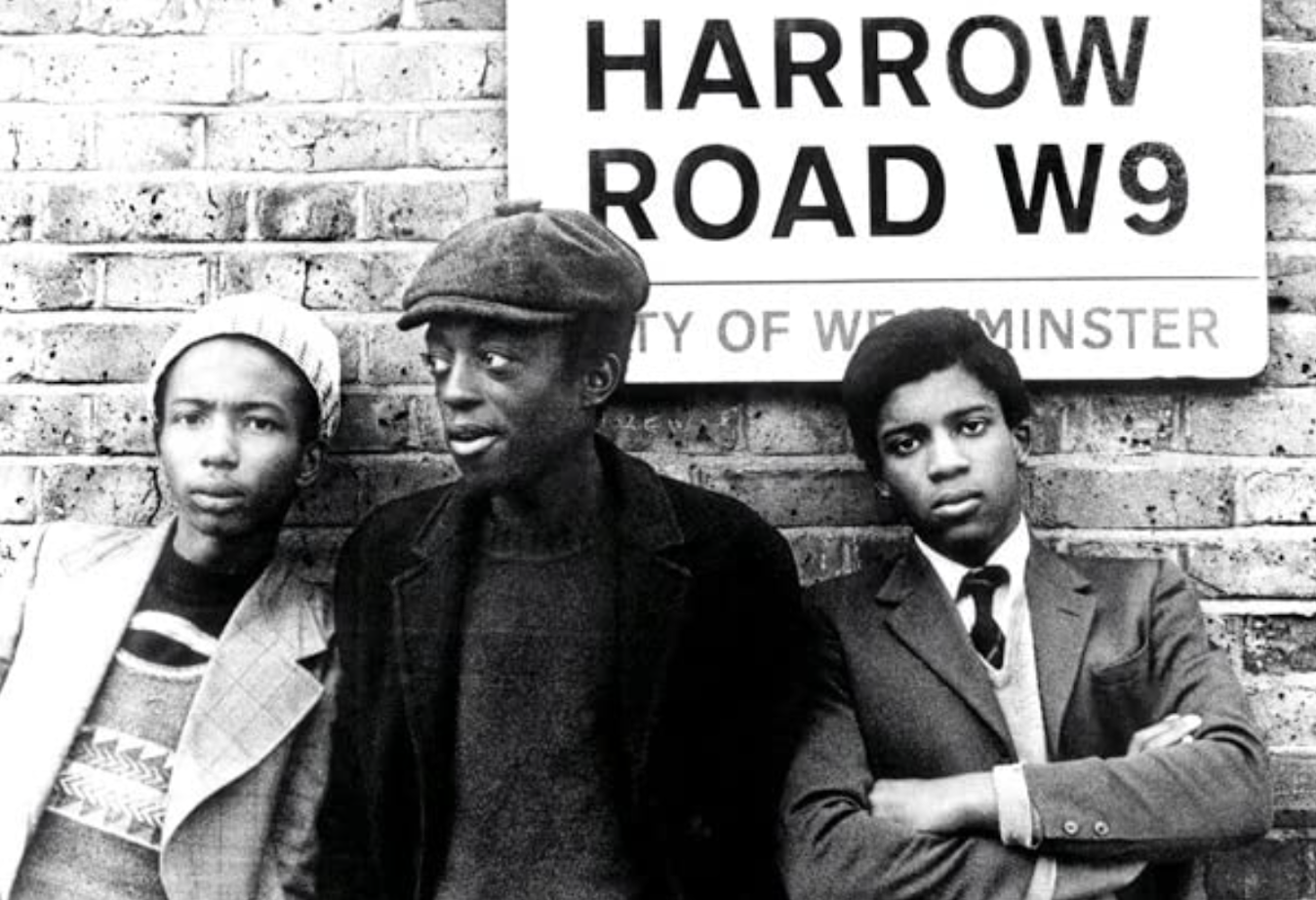