In this moving coming-of-age drama, Carmín is a teenager who lives in a mountainous village in the center of Puerto Rico with her tough and conservative grandmother. Carmín dreams of moving to the city, San Juan, with her mother but she just got remarried and is leaving for the US without her. Then, the arrival of her father after long years in prison eases Carmín’s profound sadness. The relationship with him, however, brings its own ambiguousness and complexities and as Carmín moves into womanhood this causes great confusion, mostly for her. 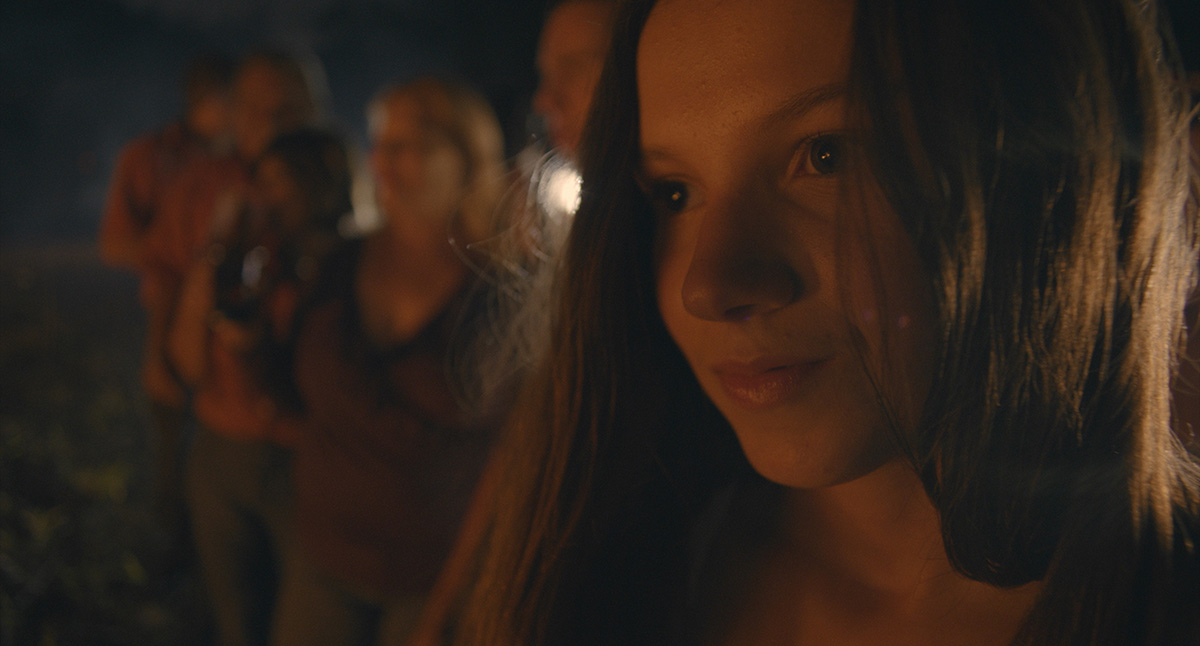