"Haïti, le chemin de la liberté" traces the struggle of the Haitian people and their desire for freedom that existed from the arrival of Christopher Columbus, to the infamous reign of the notorious political figure Jean-Claude Duvalier. This film, the first Haitian feature, recounts the terrible and unecessary poverty and violence that siezed Haiti, and of the historical figures who made great sacrifices to try to change its violent path. 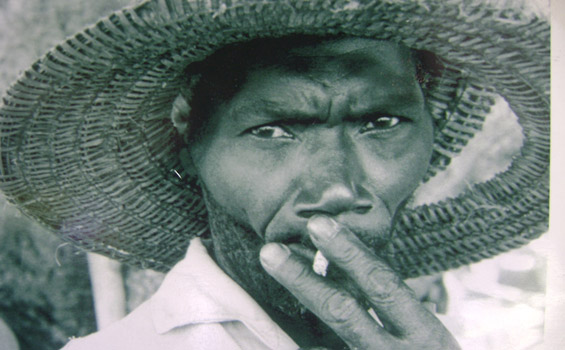