Twelve-year-old Sally needs to use her ingenuity to help her ailing grandmother, the only family she has left. Sally’s way is not easy. She must battle bullies and integrate herself into the life of the household that has taken her in, a place her grandmother once worked as a maid. Along the way, terrified that she is about to be sent to an orphanage, she has to overcome obstacles no child should have to face. 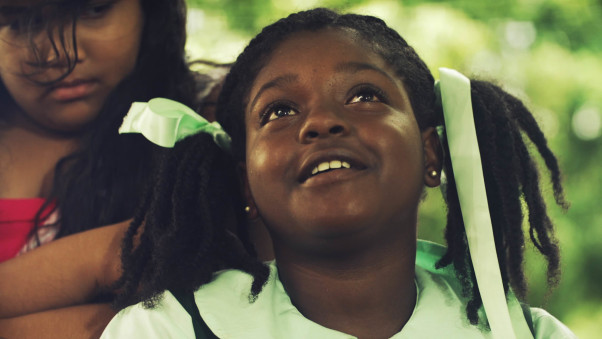