This fan favourite, based on the beloved novel, is set in a remote village in 1952 Trinidad, where a curious boy pursues the affection of two girls. Despite his ailing father’s advice, Shell follows the compassionate Mr Gidharee to work on his plantation along the river, in hopes of attracting his daughter Rosalie, but then falls for Joan, a sweet, sensible girl from the city. From the love triangle that ensues, Shell learns bittersweet lessons of life and love that will define his manhood and future forever. Directed by Trinidadian filmmaker, Michael Mooleedhar, ‘Green Days by the River’ is based on Michael Anthony’s beloved novel. 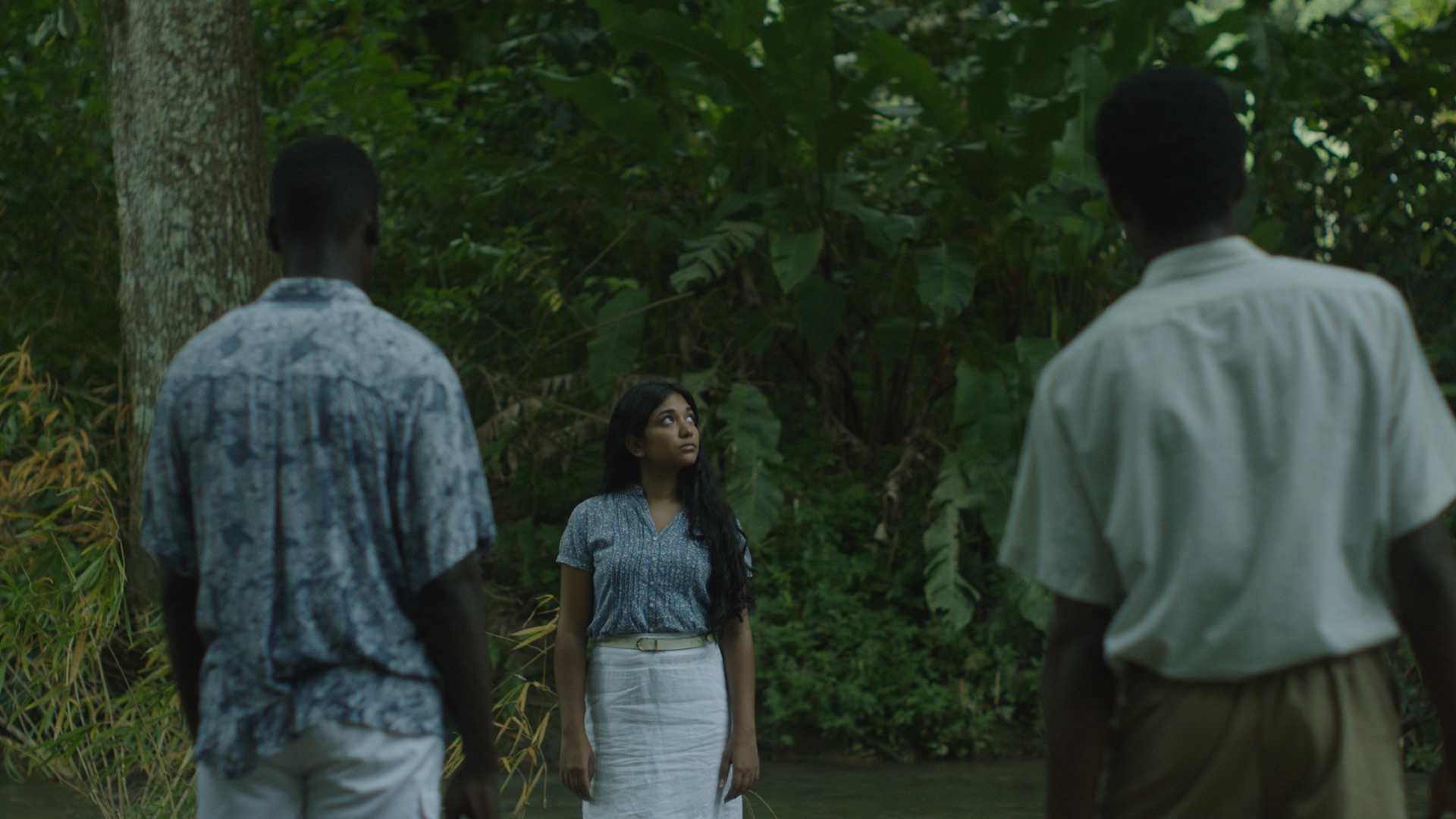