Three women, all named Lucia, become revolutionaries, as they confront the specific historical dilemmas of their respective epochs—1895, 1932, and the post-revolutionary era of the 1960s. During Cuba's war for independence from Spain, Lucia, a single woman from a wealthy family, betrays her brother, a Cuban revolutionary, when she inadvertently leads her lover to his secret hideout. In the 1930s, the idealistic young pregnant Lucia leaves her family and gets involved with an activist group. Finally, in the 1960s, the newly married Lucia fights with her husband over her own freedom. 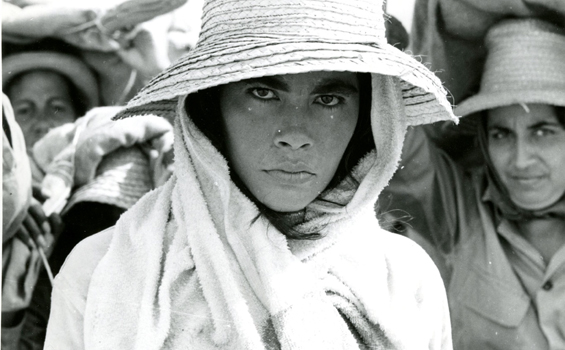