"La Última Cena" tells the story of a pious plantation owner during Cuba’s Spanish colonial period. In his misguided attempt to enlighten his slaves, the Count invites 12 of them to a dinner on Maundy Thursday, in a re-enactment of the Last Supper with himself as Christ. While they eat and drink, he also feeds them religious rhetoric and attempts to instruct them in the workings of Christianity. He promises them a day off for the following Good Friday and commits to freeing one of them. However, when these promises are not held up the next day, the slaves rebel. 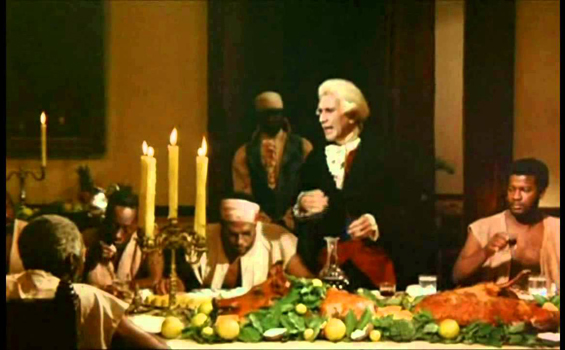