Rawlston Charles emigrated from Tobago to the USA in December 1967. Living in Bedford-Stuyvesant in Brooklyn, NY, Charles had a vision to promote calypso and soca music and its artists to the world through his record store, Charlie’s Calypso City, and music label, Charlie’s Records. “Charlie’s Records” reveals the American immigrant story of an unsung hero. 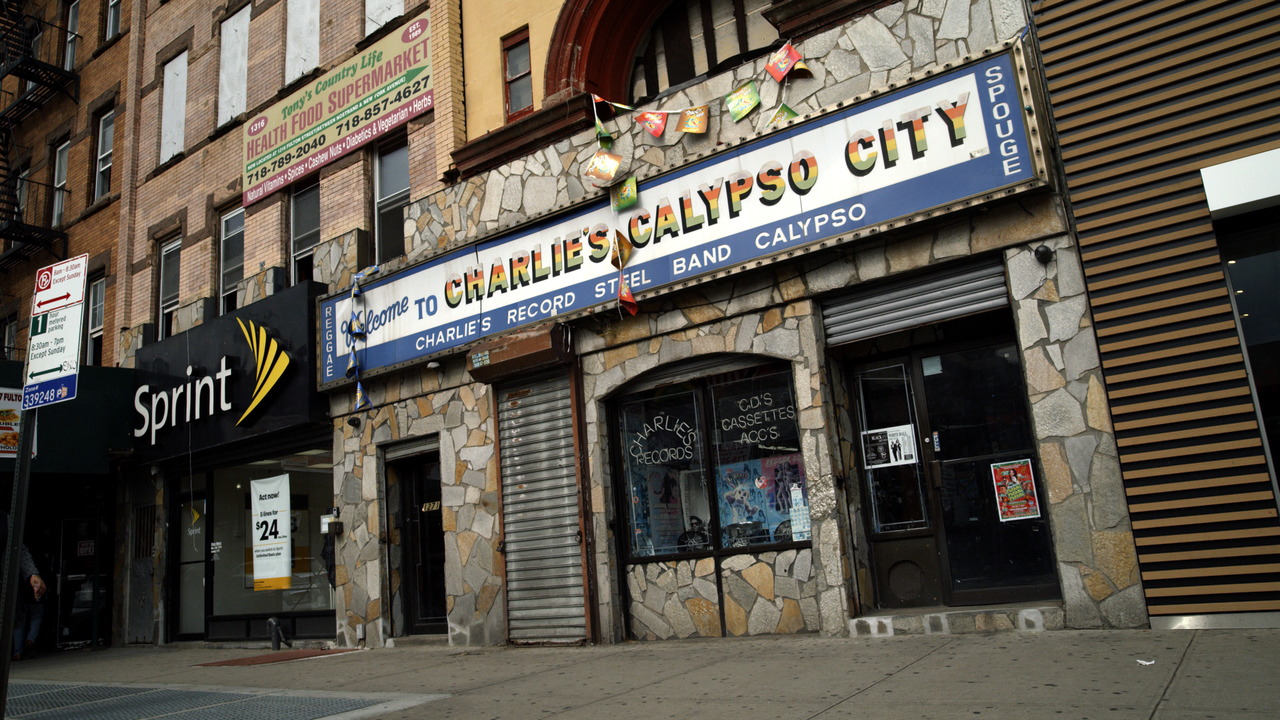