Two childhood friends entering their forties, facing the challenges of emigration, try to rebuild their lives far away from Cuba. An intimate and revealing auto-ethnographic documentary about uprootedness, motherhood, love of film, and freedom. Told through the audiovisual correspondence between two filmmakers and Cuban emigrants, it is a story of friendship and exile. 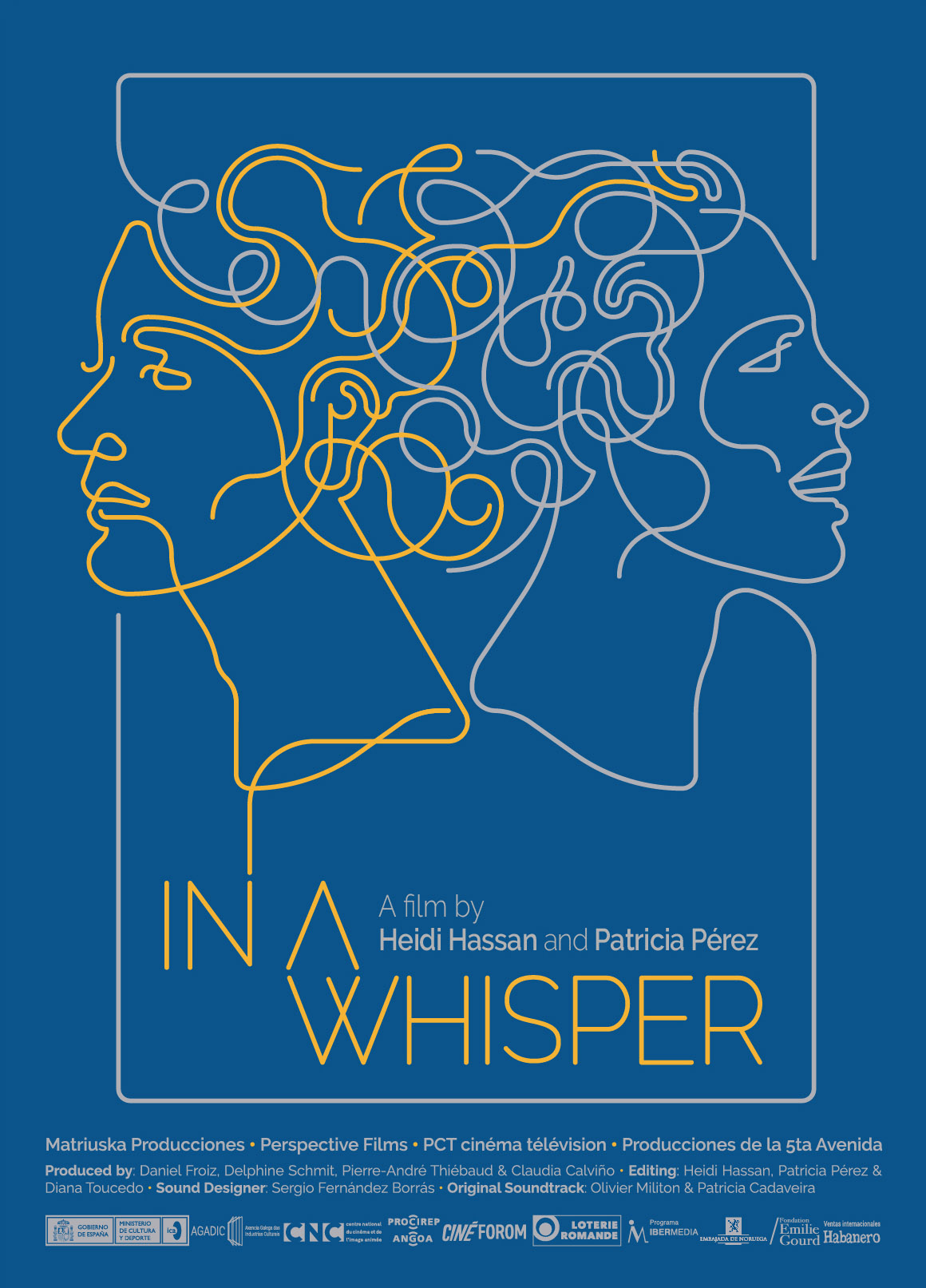 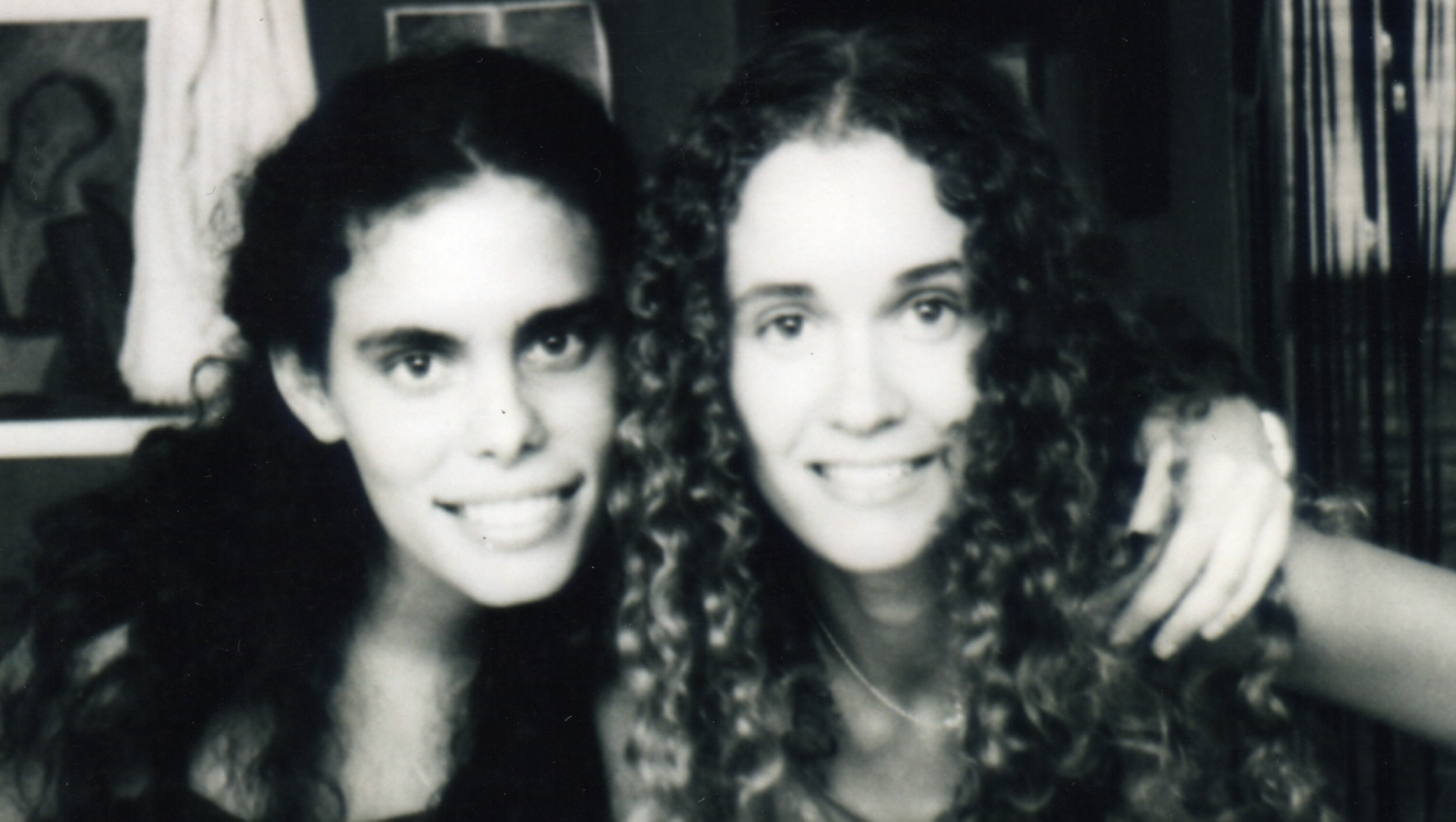 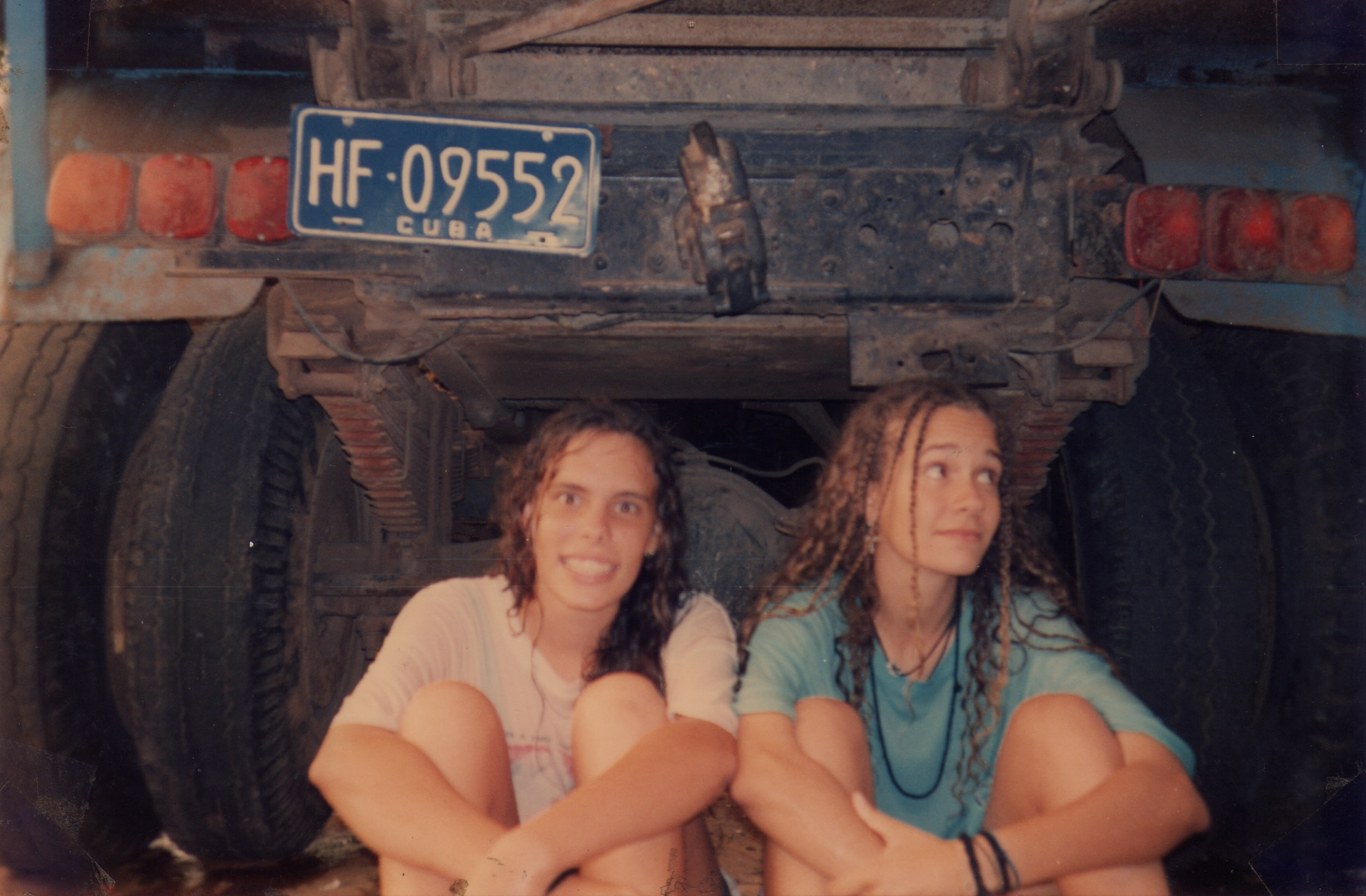