This untold history of Toronto’s Black queer community spans four decades of passionate activist rebellion. Refusing to be silenced and raging with love, the featured trailblazers demanded a city where they could all live their truths free from the threat of violence. In the spaces they found for loud laughter and sweaty block parties, they also found themselves. Each bit of revolutionary ground was gained collaboratively, whether protesting police brutality, forming feminist collectives or making room for grief and healing in the wake of the HIV/AIDS pandemic. Their transformative creativity and visionary organising made Toronto more livable for generations to follow. “Our Dance of Revolution” celebrates the living legends among us by unearthing what has been made invisible. Come honour this hidden chapter of Toronto’s history and witness the courage it took to dance in the street for the struggle. 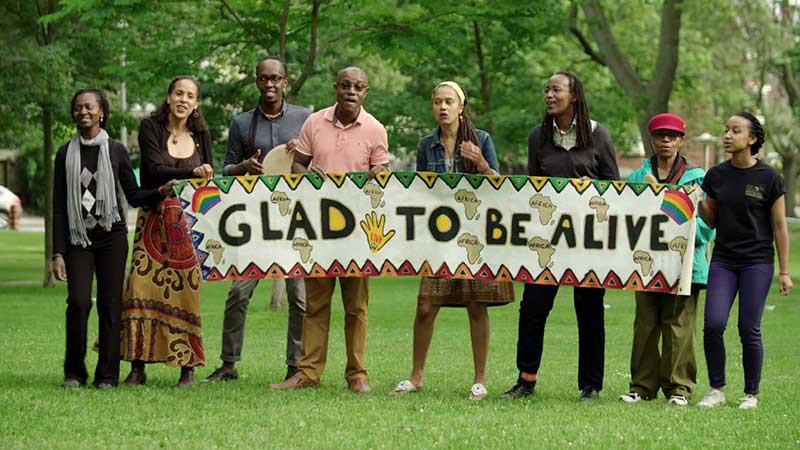 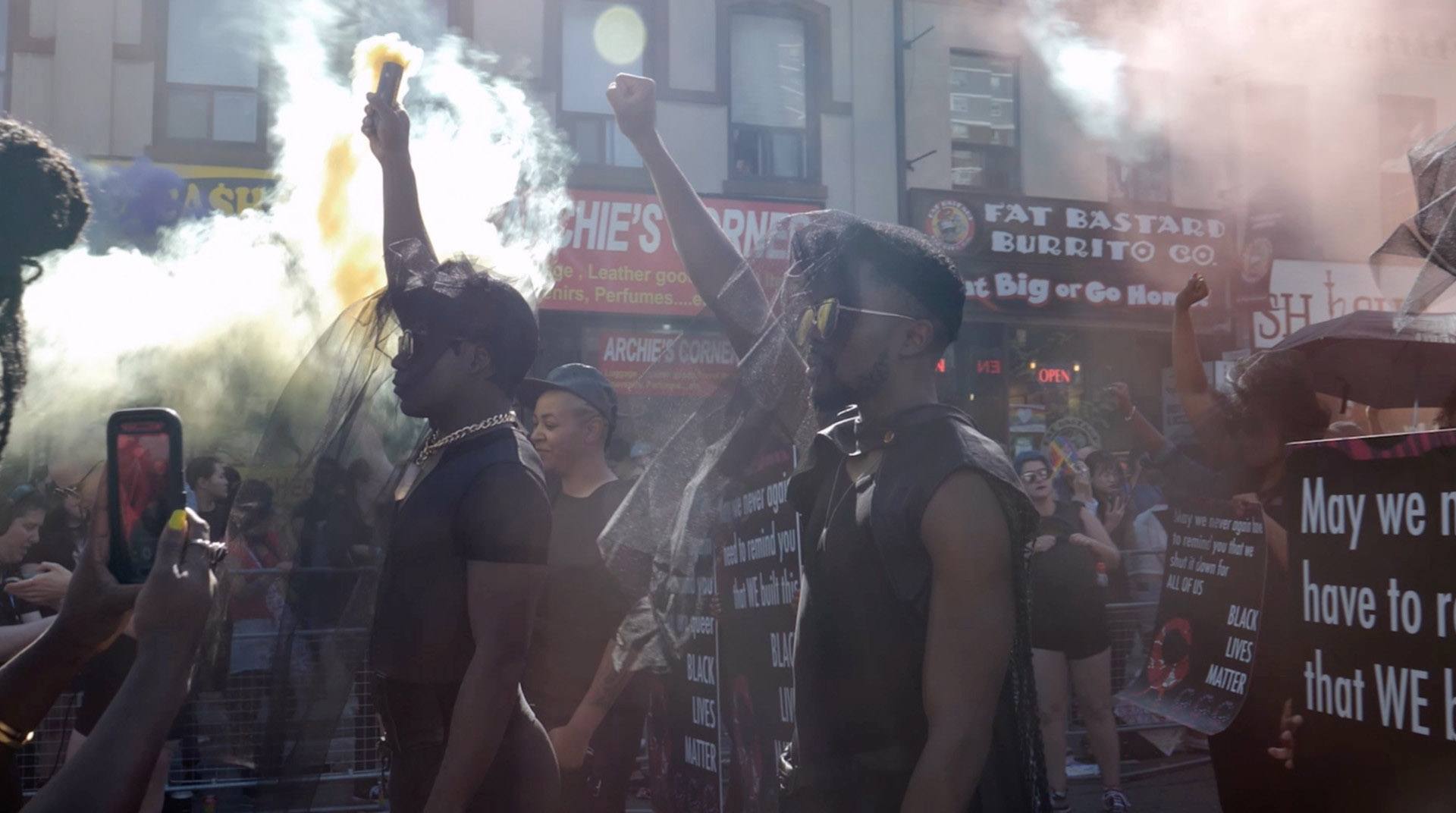