A feature-length documentary about contemporary slave labor focusing on the Brazilian Amazon, “Servidão” follows the work of the Special Mobile Inspection Group of the Ministry of Labour. Through the testimony of modern abolitionists and rural workers it explores the links between contemporary slavery and a cruel slave-holding mentality that has existed in Brazil for five centuries. With narration by Negra Li, it is an important record of one of Brazil’s greatest ills. 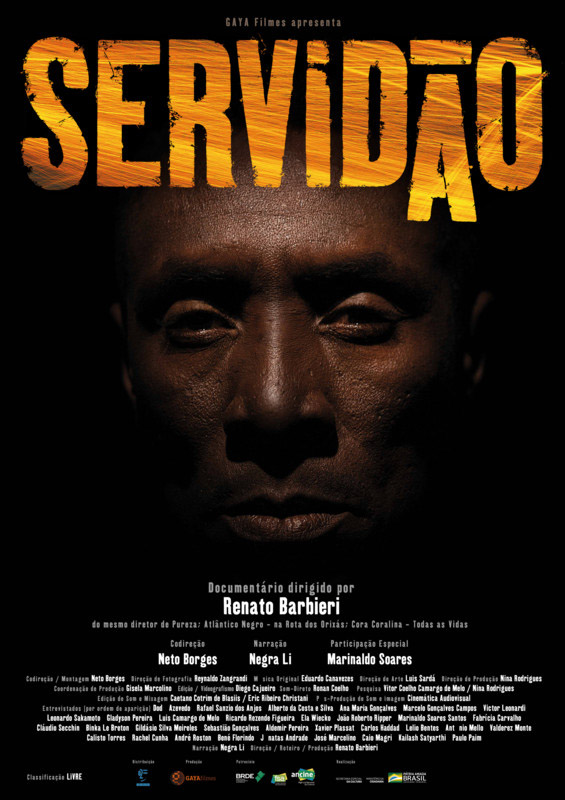 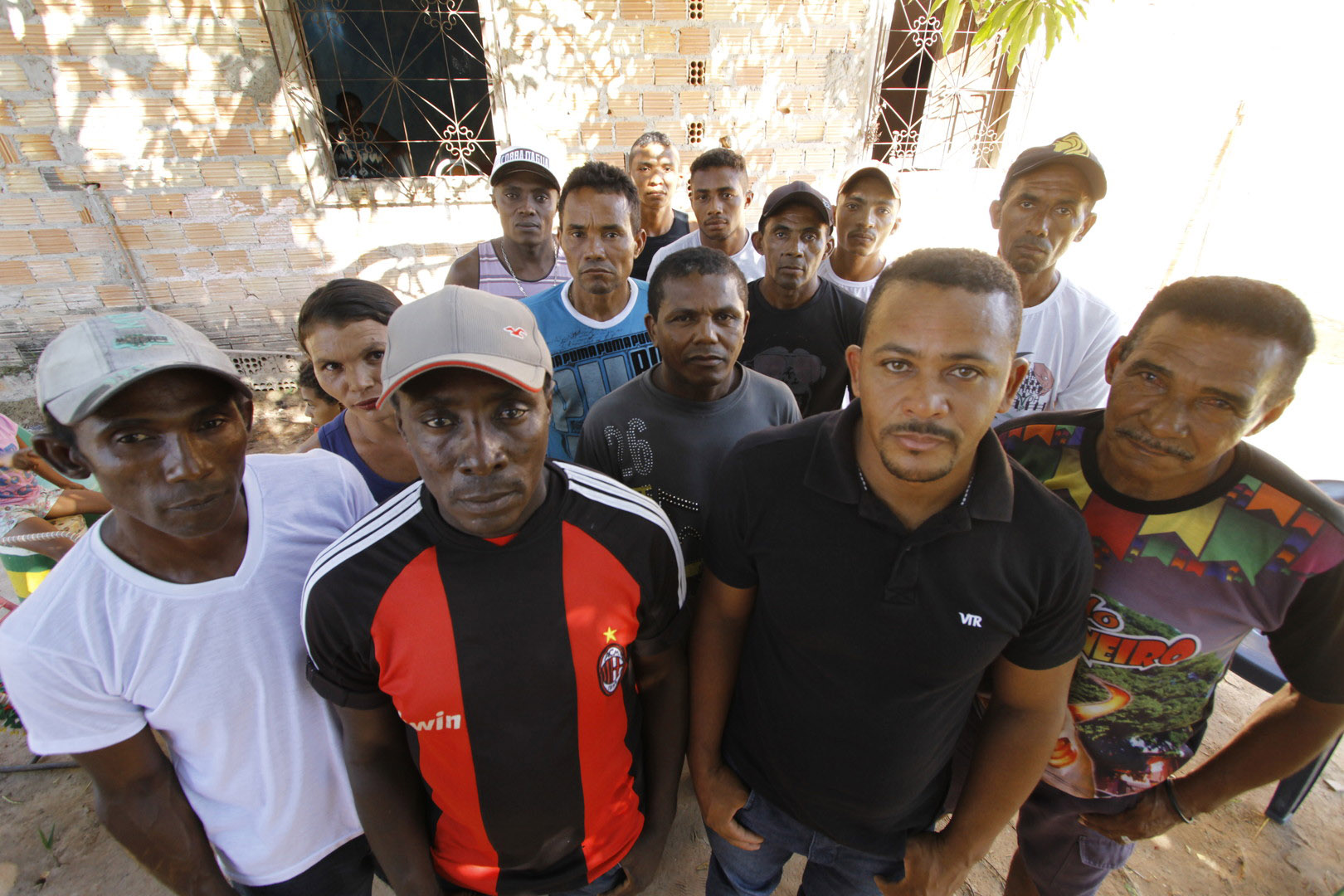