After a devastating volcanic eruption in 1995, Montserrat experienced a mass exodus. But many refused to leave, despite the social and economic destruction the volcano caused. Celeste vividly remembers the eruption. She lost her life’s work: the shop she owned in the island’s capital. Today an ash-coated ghost town lies where her shop once stood. However, much like the regrowth of vegetation across the island, the community has a new-found vitality. Even as the volcano, under observation by scientists, lurks menacingly in the background, Montserratians refuse to let it determine their fate. “No Island Like Home” is a celebration of their resilience, and love for their home. 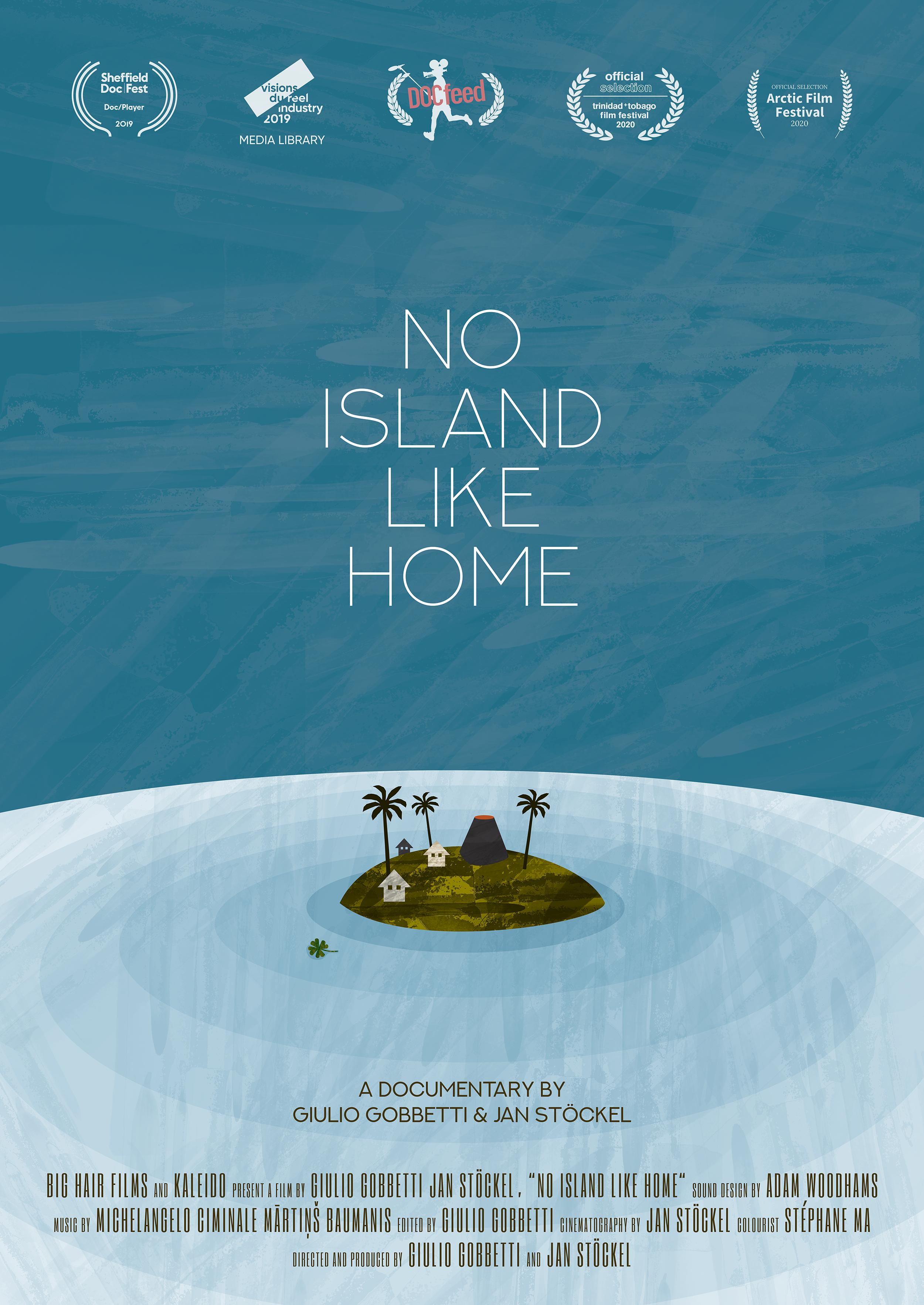 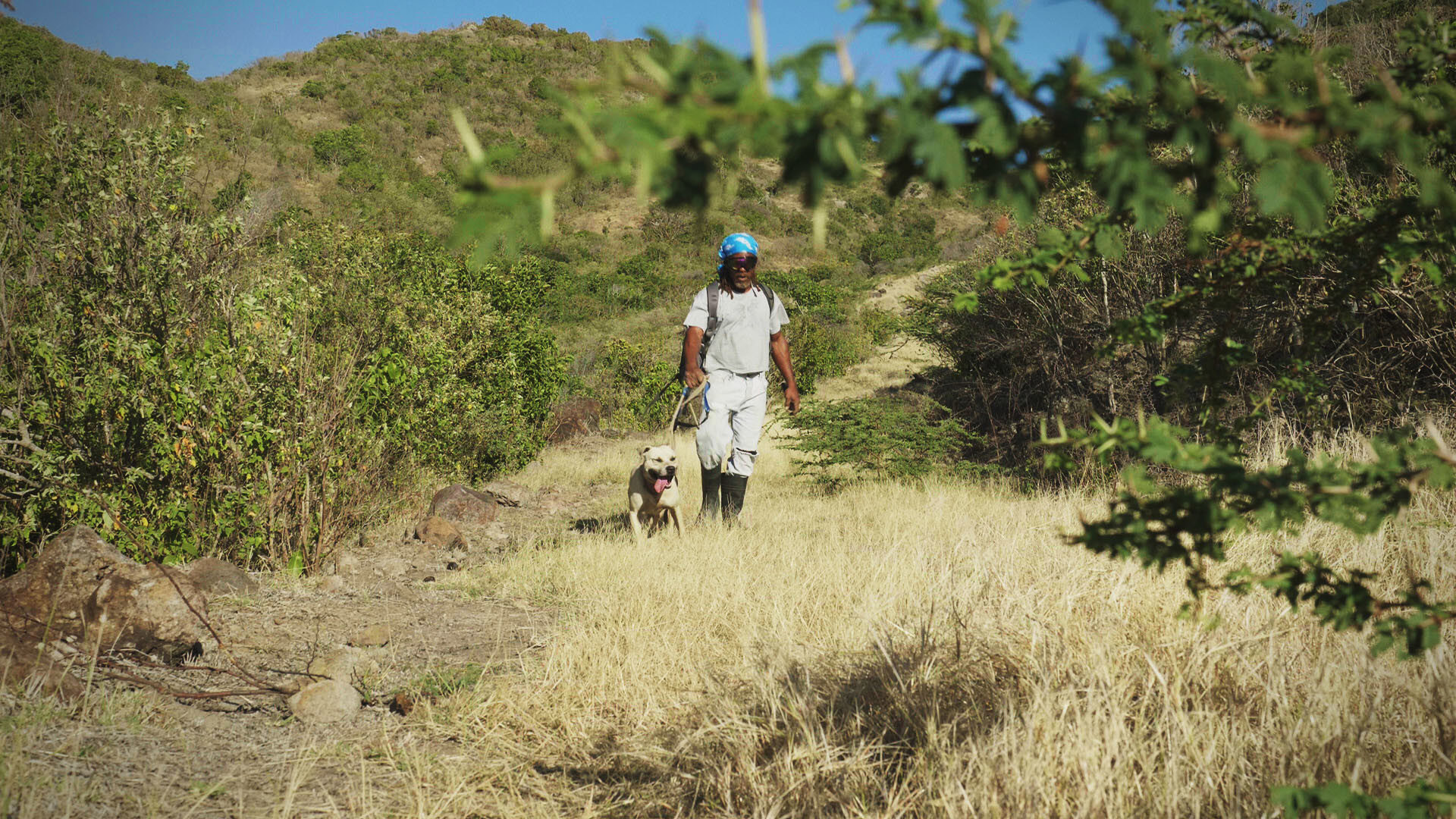 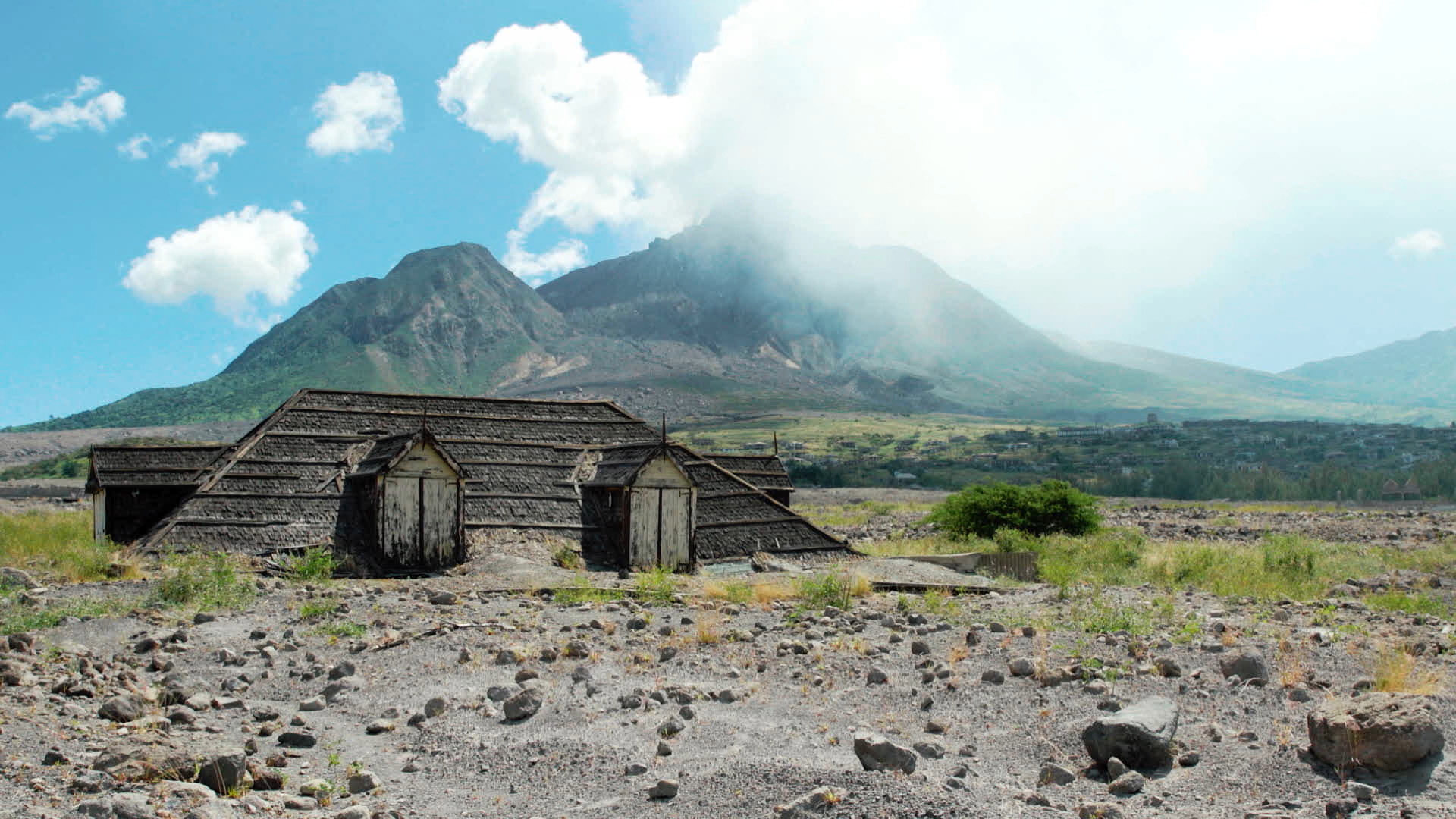