The Haitian Sea, as you’ve never seen or heard it before: the sea tells the story of its relationship with the Haitian people, showcases its riches, reveals its mysteries and raises the alarm. From the excessive use of its resources to the consequences of climate change and pollution, all is revealed in different shades of blue. Haiti’s fate will be linked to the coasts and the children of Haiti – voodoo priestesses, fishermen, merchants, entrepreneurs, urban planners, historians, biologists and climate experts – help to tell the tale. A candid depiction of the challenges and the opportunities that must be seized before it’s too late. 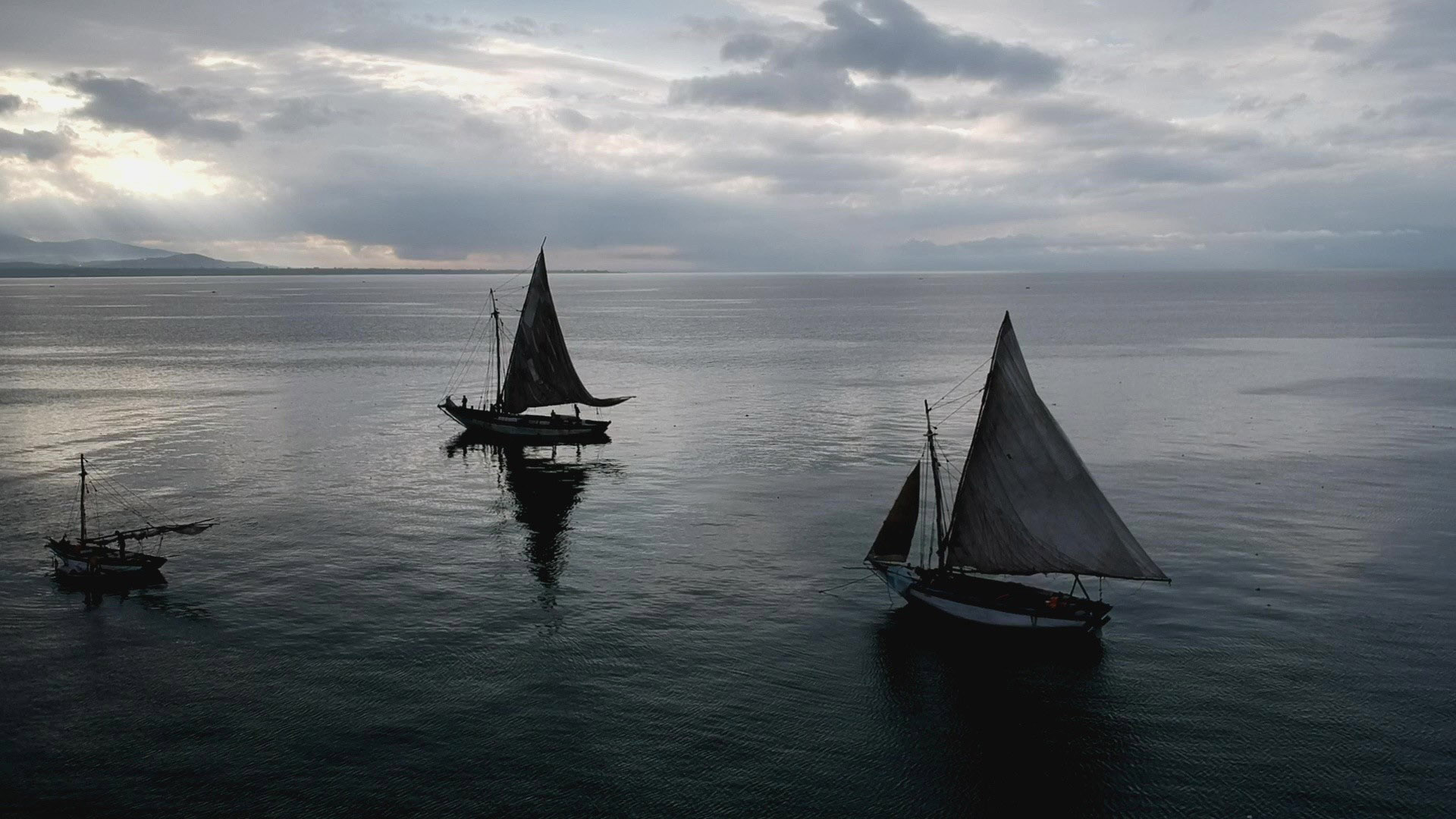 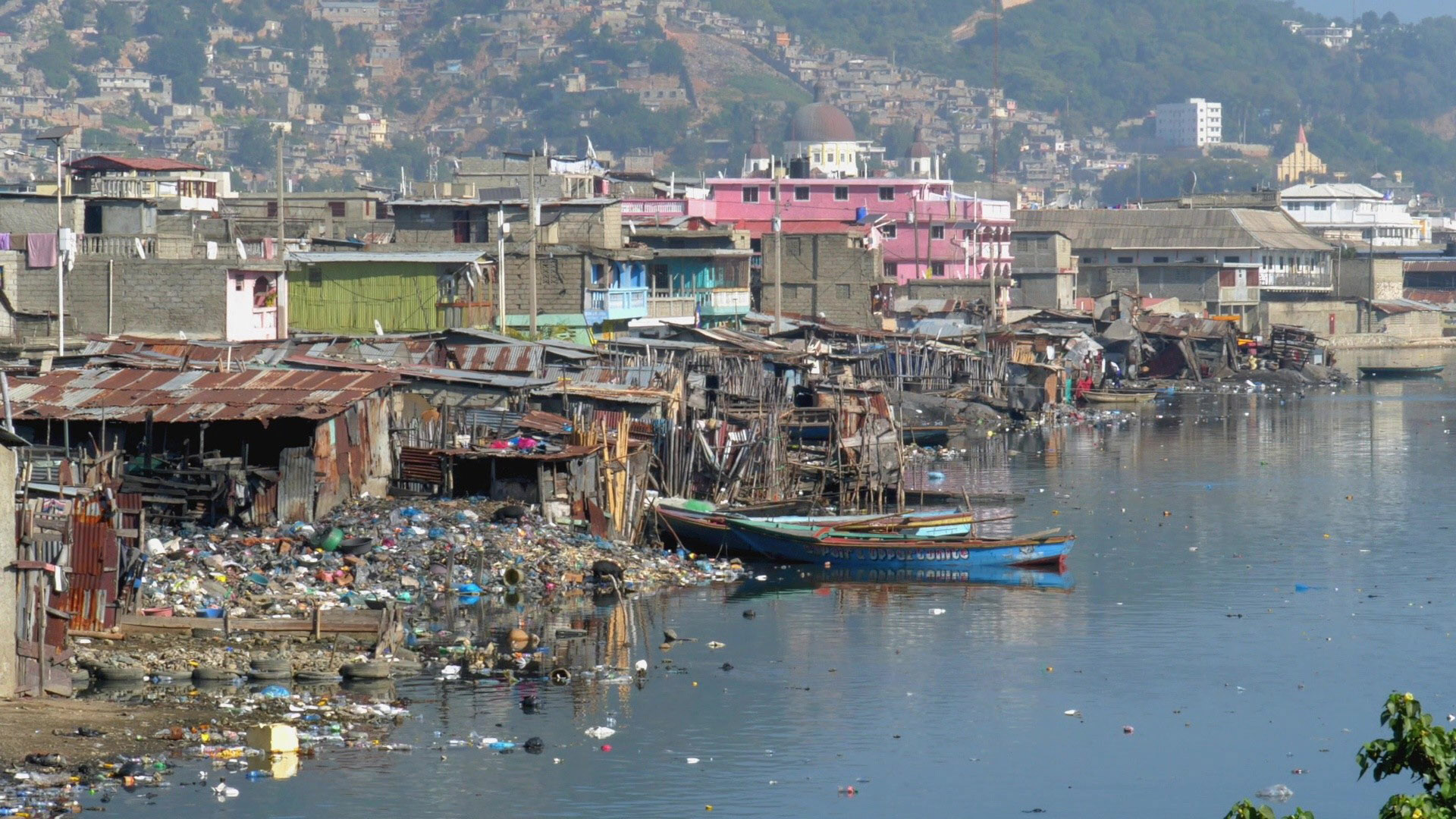