A Chinese-Caribbean-Canadian woman, driven by people’s inability to separate her skin colour from her culture, tries to embrace her parents’ Trinidadian identity. Filmmaker Danielle Ayow struggles with how people see, and how she should see herself. Using humour and heart, she tries to anchor herself to the culture she knows should feel like hers, speaking to her Chinese-Caribbean-Canadian peers, to Trinidadian locals, and to experts. The film challenges perceived correlations between race and culture, asking the audience to examine their own assumptions about cultural identity as Ayow navigates her own. 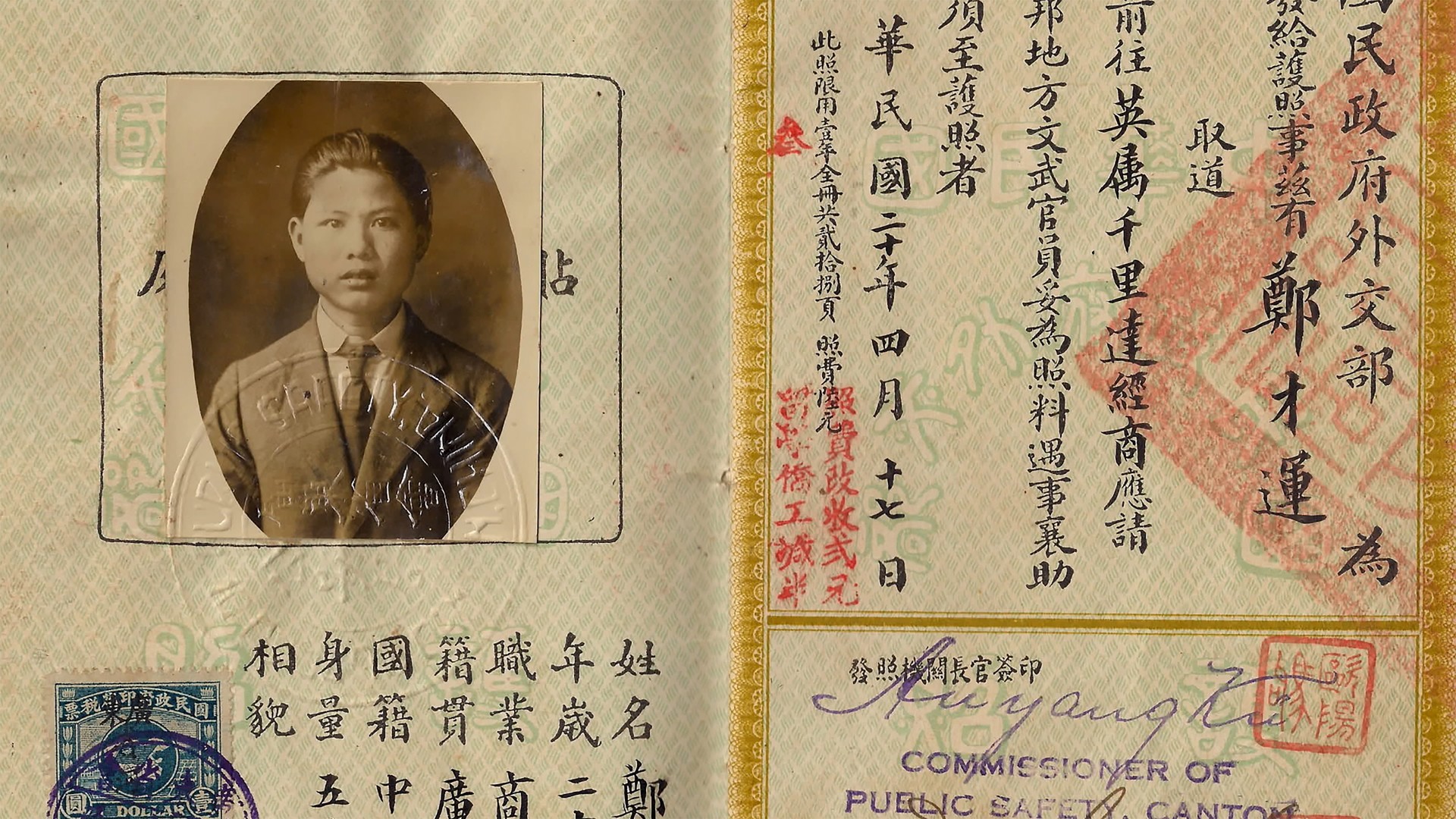