An exploration of the life of a black male ballet dancer, “The Onyx Butterfly” follows Jordan as he grapples with the pressures of being a black male in a traditionally white feminine landscape, while also struggling against the gender expectations placed upon black men. Incorporating dance performance, the film explores the psychological impact of stereotypes on a black male attempting to redefine black masculinity. 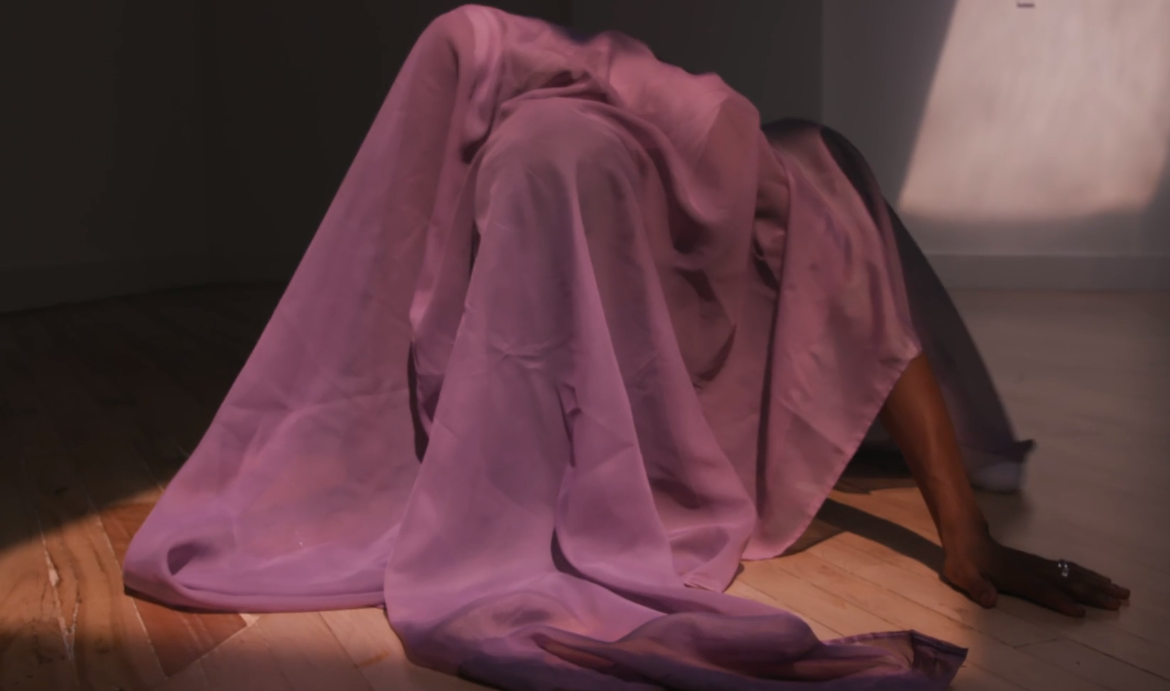