The Spiritual Baptists of Trinidad have a common saying – “Those who have eyes to see, shall see”. It refers to their ability to see and access both the physical and spiritual realms. This film explores this way of seeing by comparing the physical, spiritual and ethnographic eye. 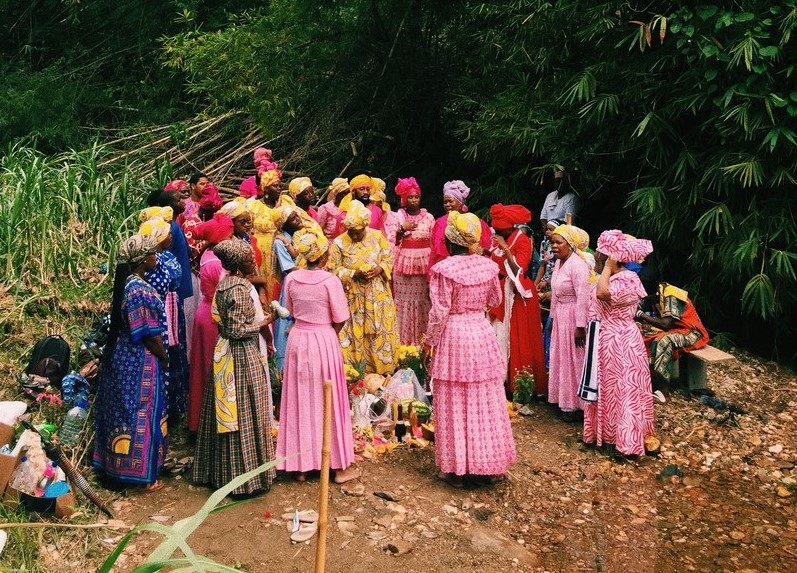