Moved by the need to support their families, a group of Dominican women embark on an uncertain and dangerous journey on a “yola” to Puerto Rico. Far from being a dream country, they face the worst abuse and discrimination. However, they are strong and stubborn women, who keep fighting for a better life. 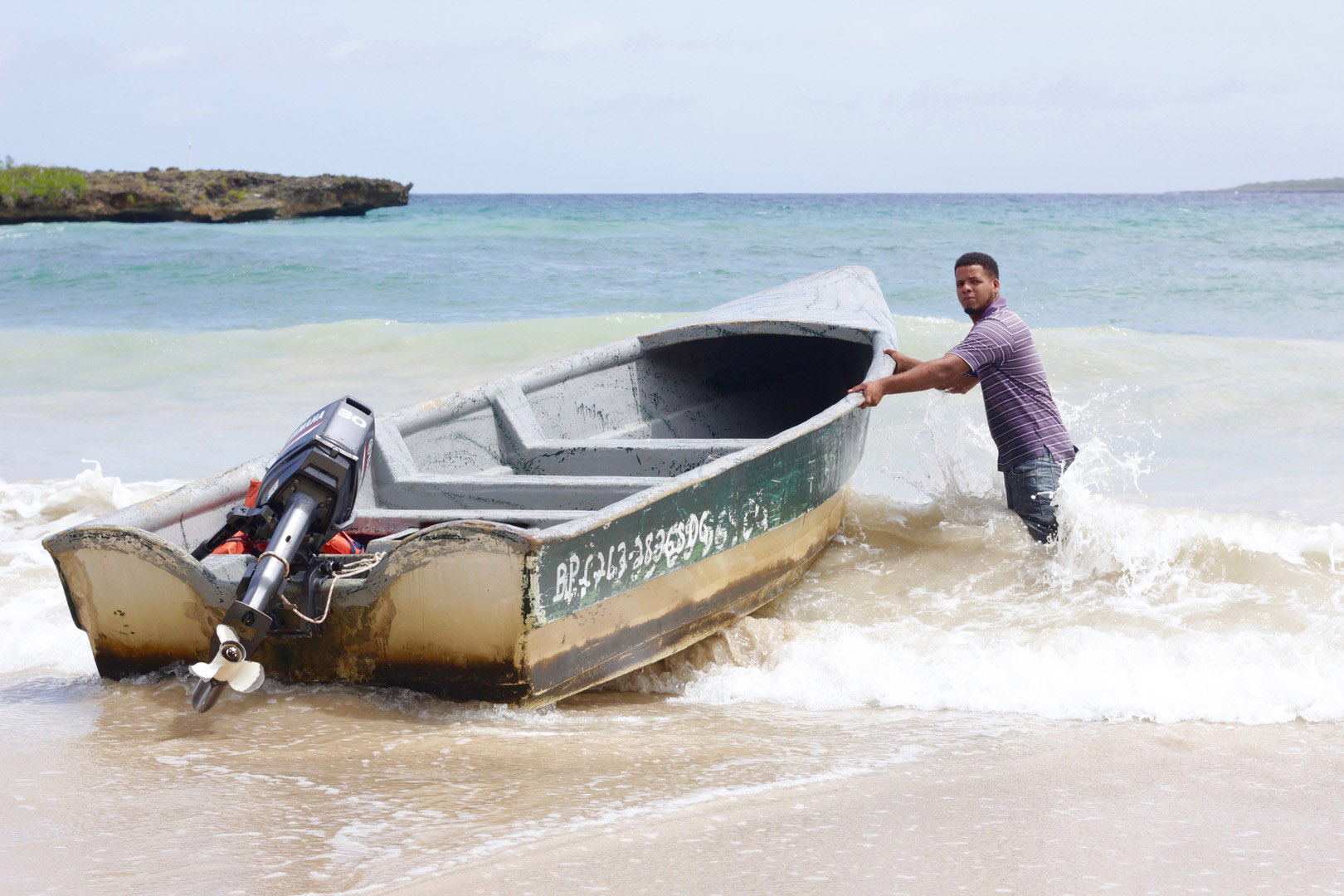