In this inspiring documentary, a New York City doorman wears many hats—father, art curator, and violinist—as he works tirelessly to give back to his community in Haiti. 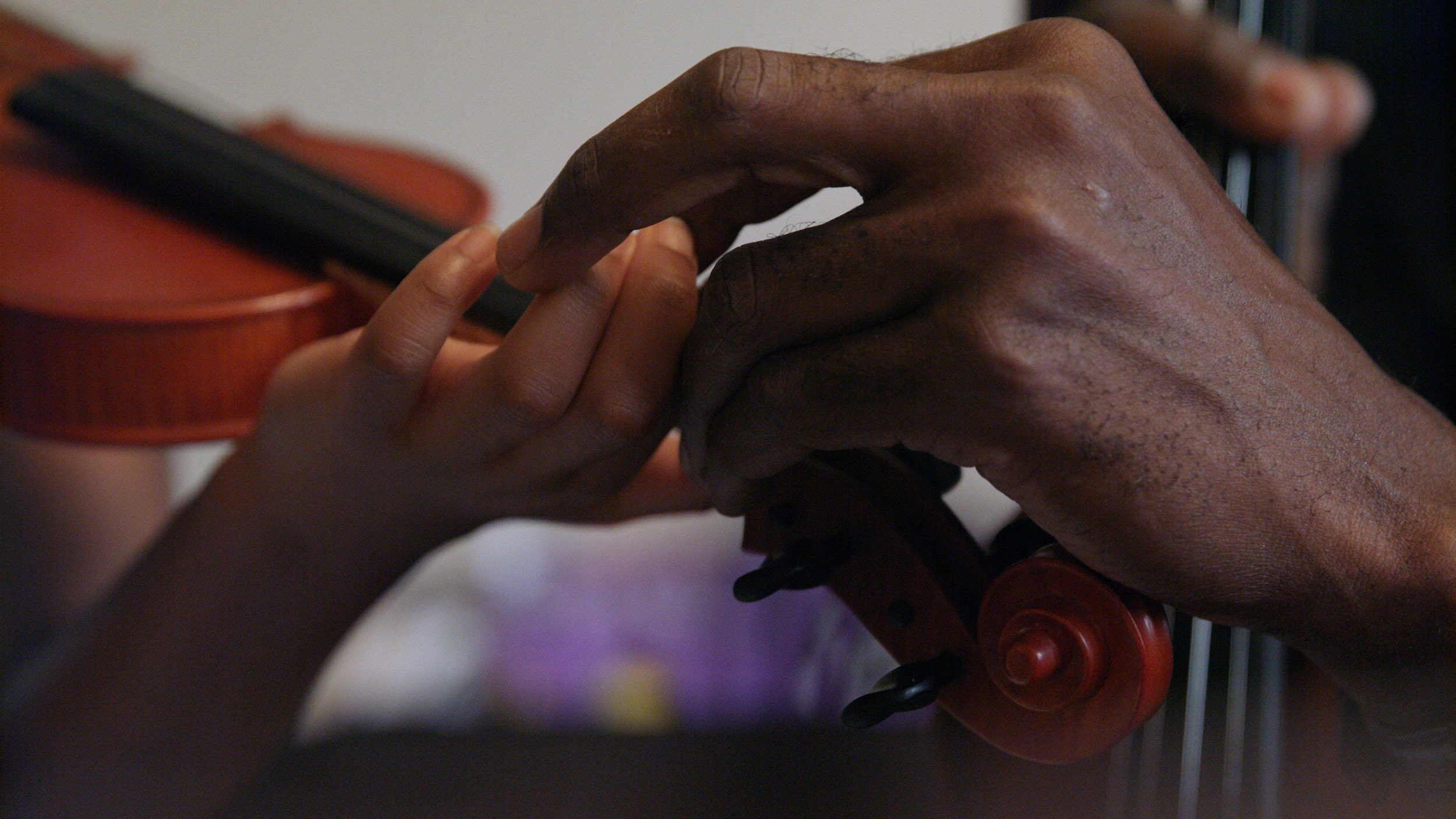