An experiment based on time manipulation and what it does in film. The filmmaker takes the first half and flips it to the end so that watched backwards or forwards the same film would be played. 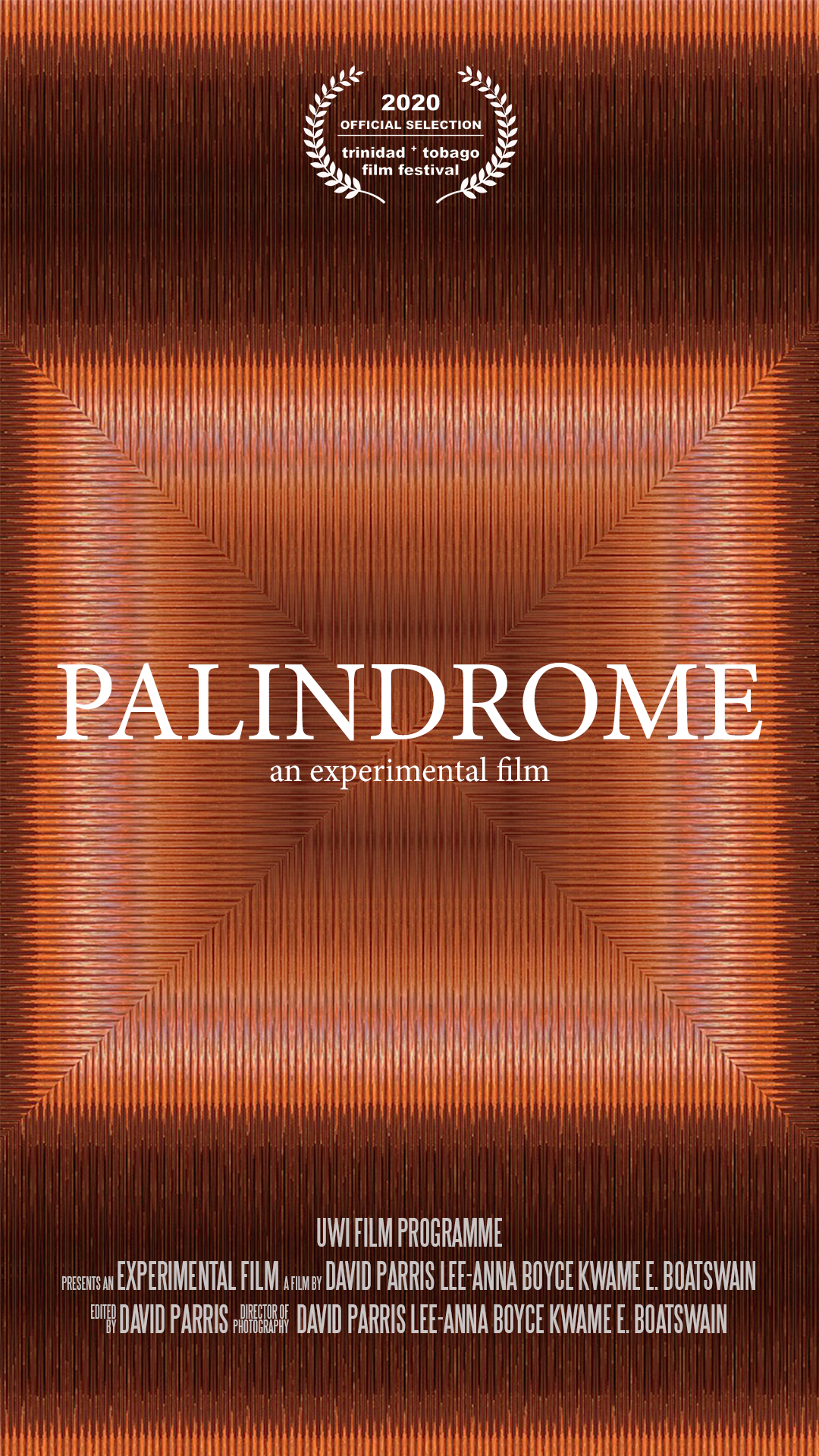 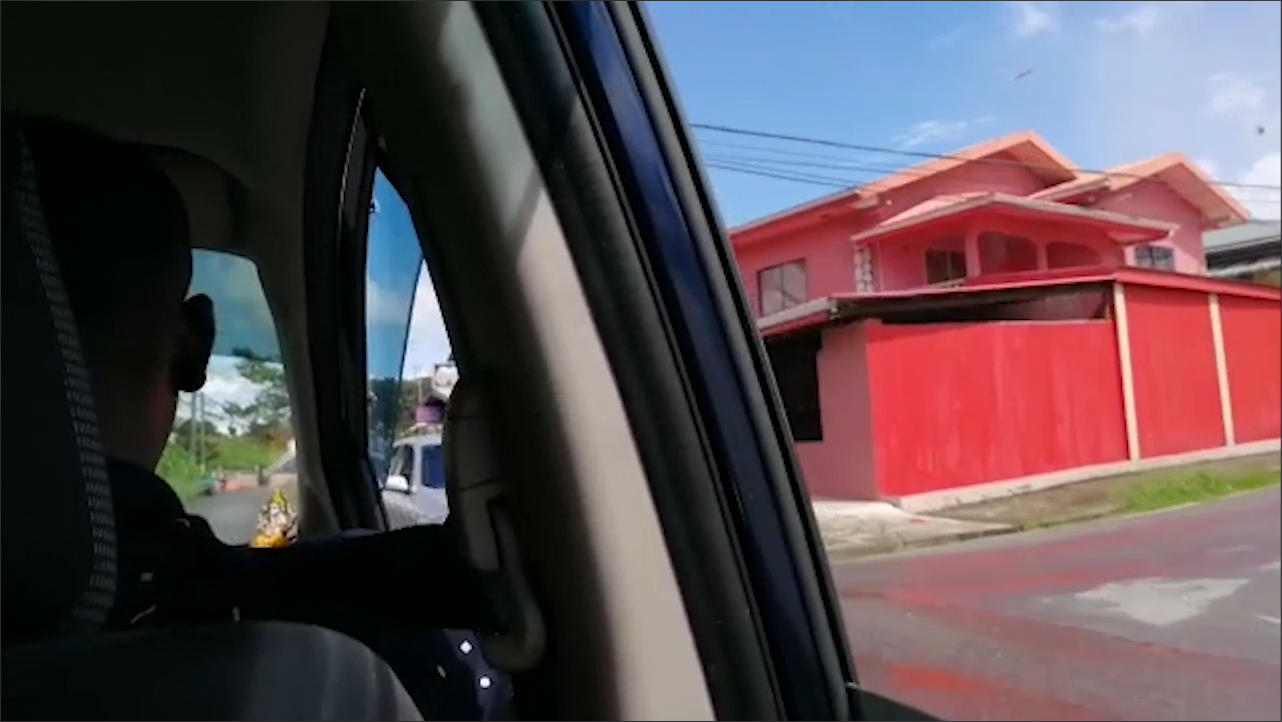