On a remote beach in the Caribbean, a fisherman, trapped in the monotony of his daily life, wakes up to the call of Yemayá, the goddess of the sea. 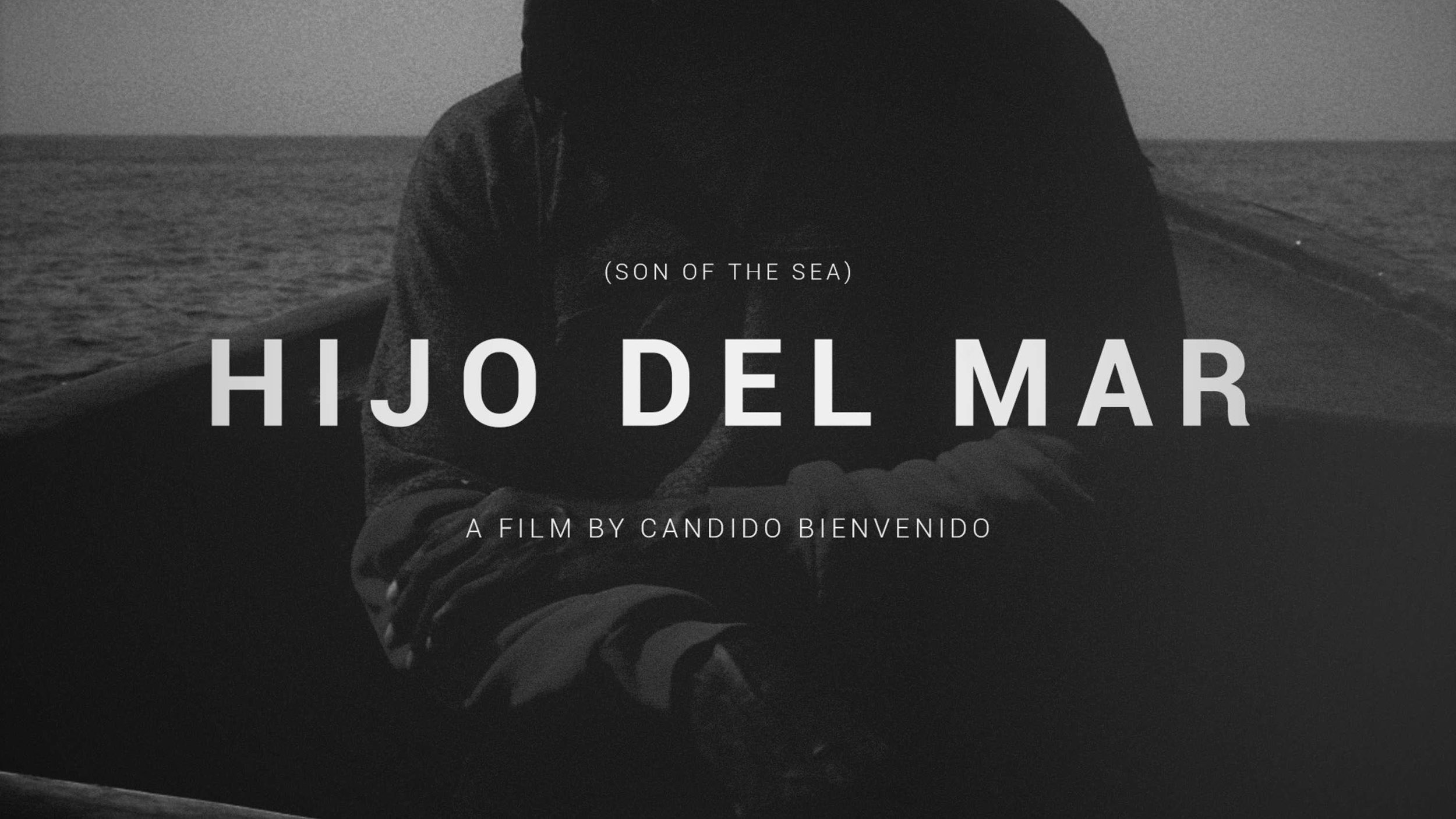 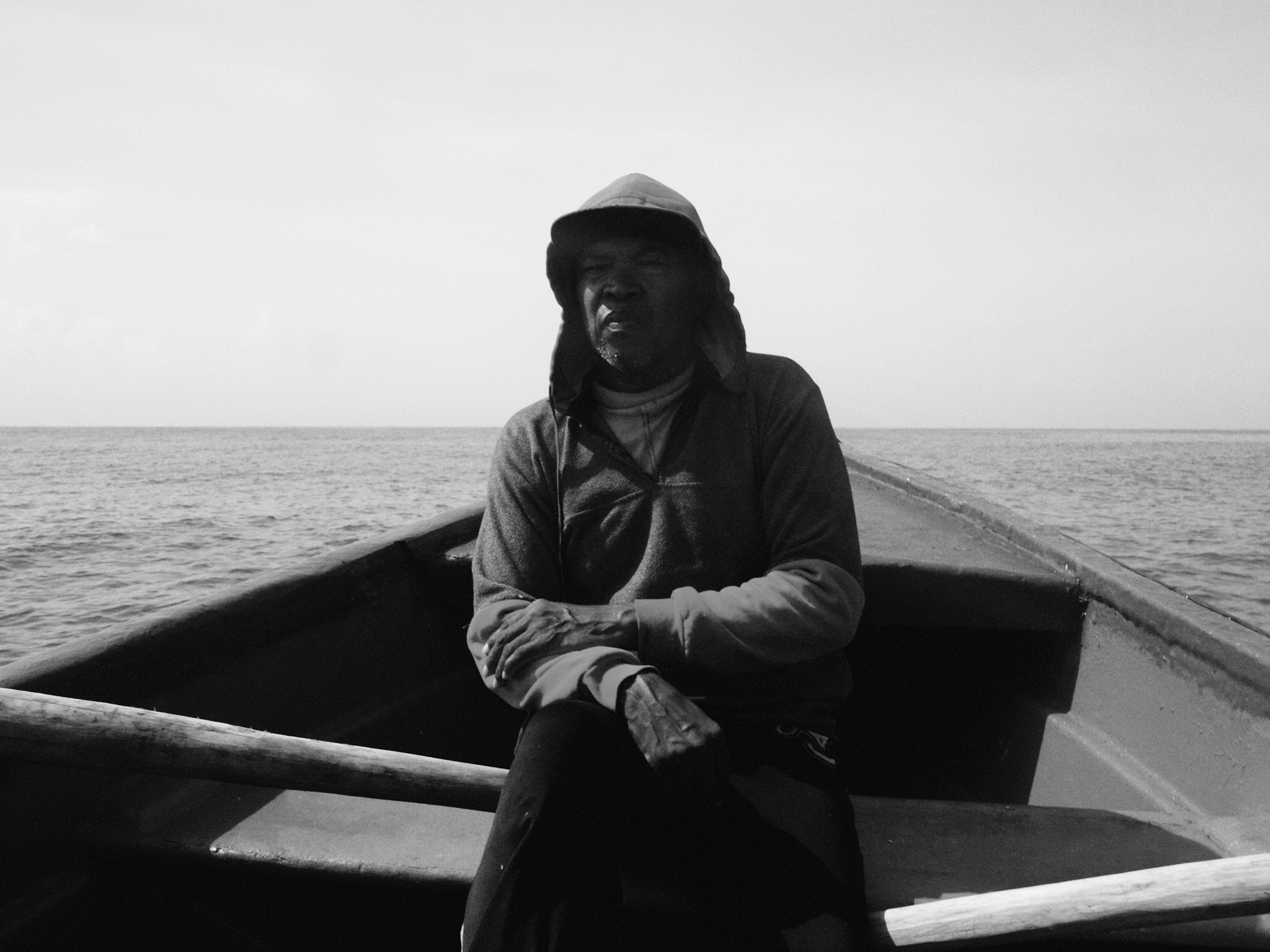