A man with a briefcase is more dangerous than a man with a gun. Two struggling private detectives hired to find a briefcase instead find themselves running for their lives. Now they must find the businessman who set them up and thwart his plans to set up a human trafficking ring in Trinidad. 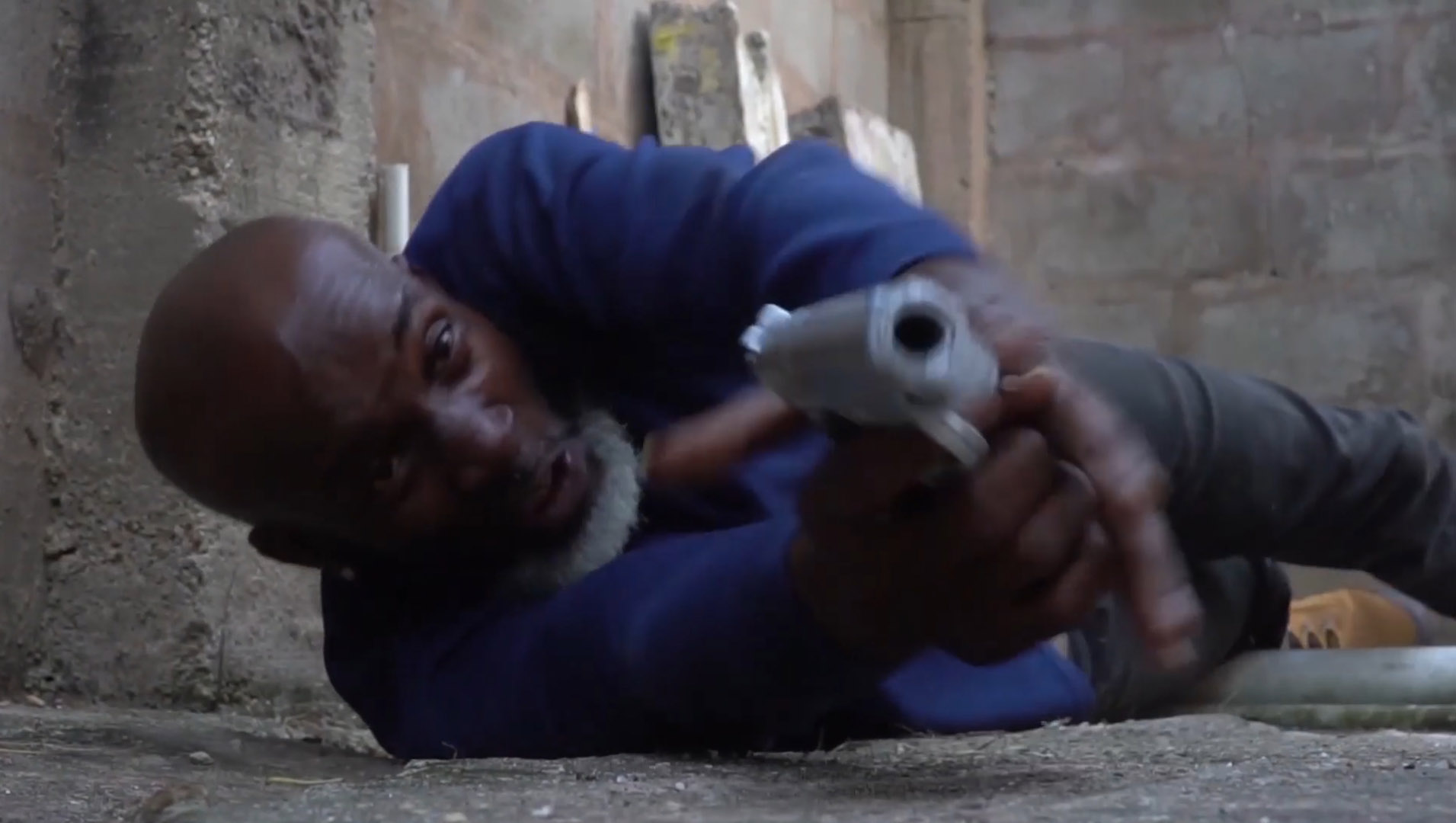