Paul is a young Caribbean man living in London. While being a brilliant financial executive in the City, he gradually self-destructs by rejecting his roots and his family and trampling on his wife and daughter. Everyone suspects that a terrible family drama is the cause of this change of behavior. However, Paul can only break out of his silence by facing his past and its hidden secrets. 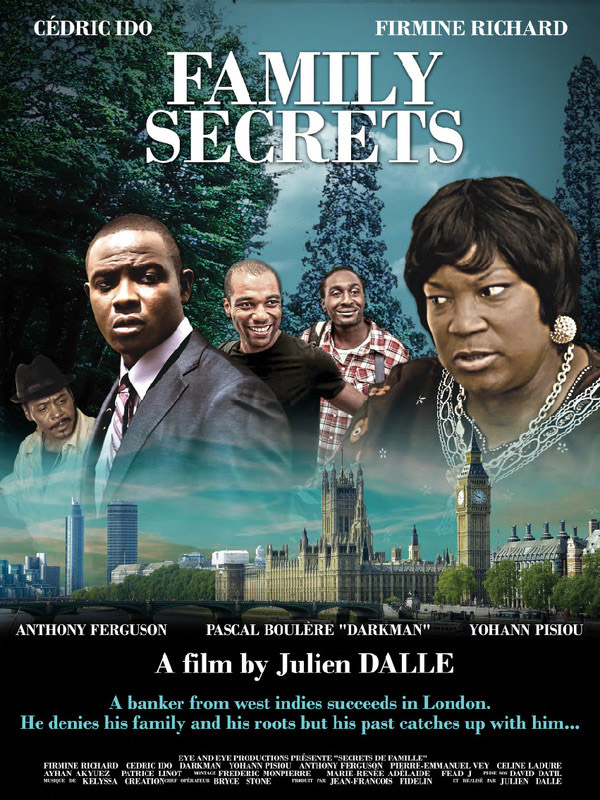 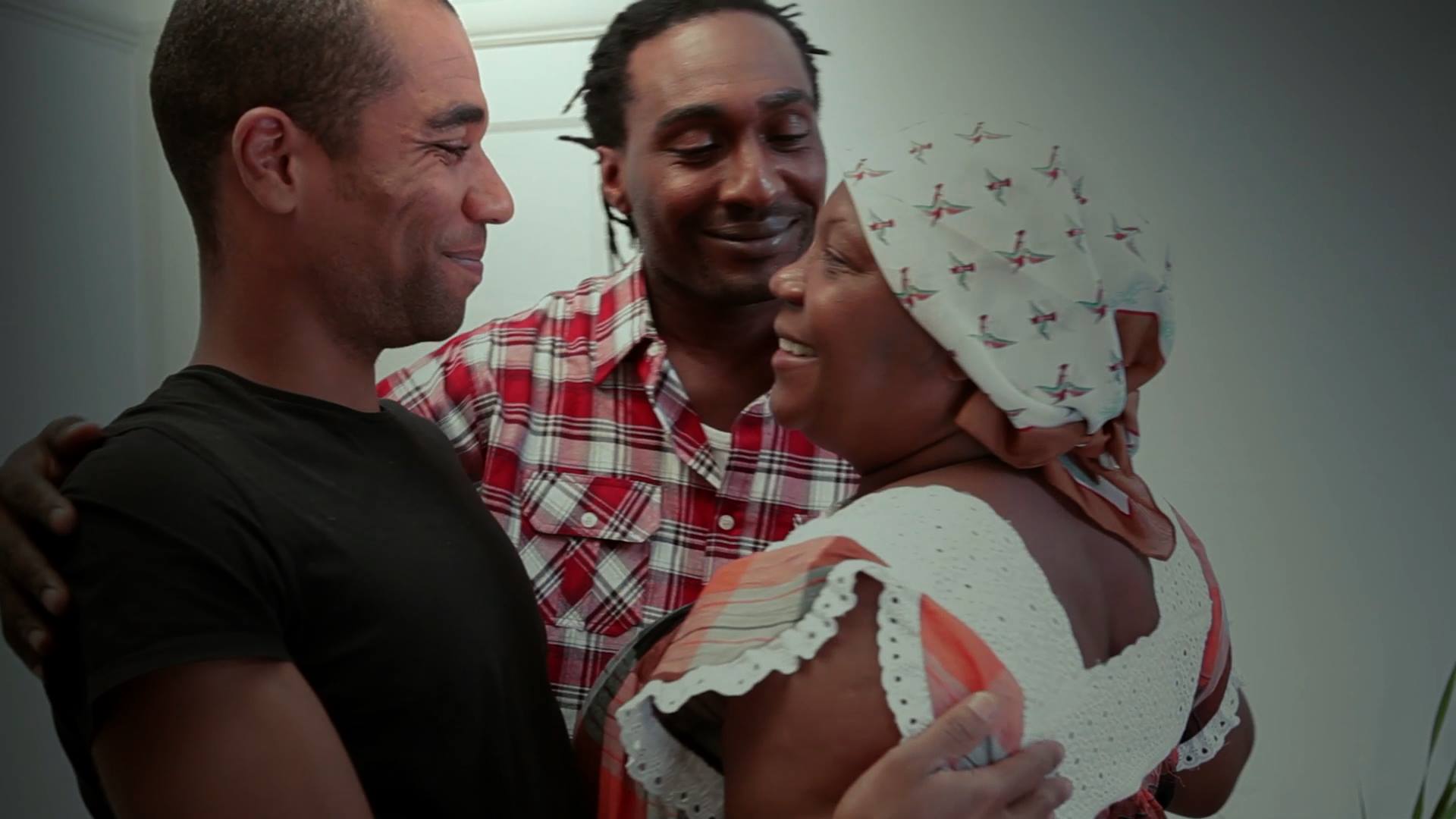