Demba is an African who has fled an oppressive regime in his own country and is seeking asylum in Paris. One night he encounters Lucien, a policeman from the Caribbean, who speaks to him in the voice of the dominant class. But in his country Demba is a professor of History and Geography while Lucien left school early to help his mother, a cleaning lady. “YAFA Le Pardon” explores the social and economic dynamics at work in their relationship as they seek to understand each other, aided by Welcome, a Baule Komian who does not hesitate to officiate as the parties meet on the Quai de l’Oise, in the centre of Paris. 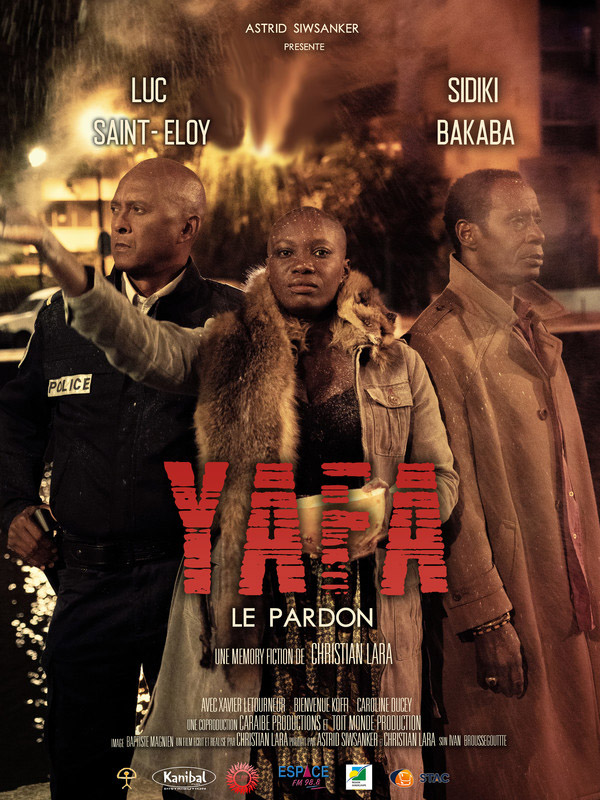 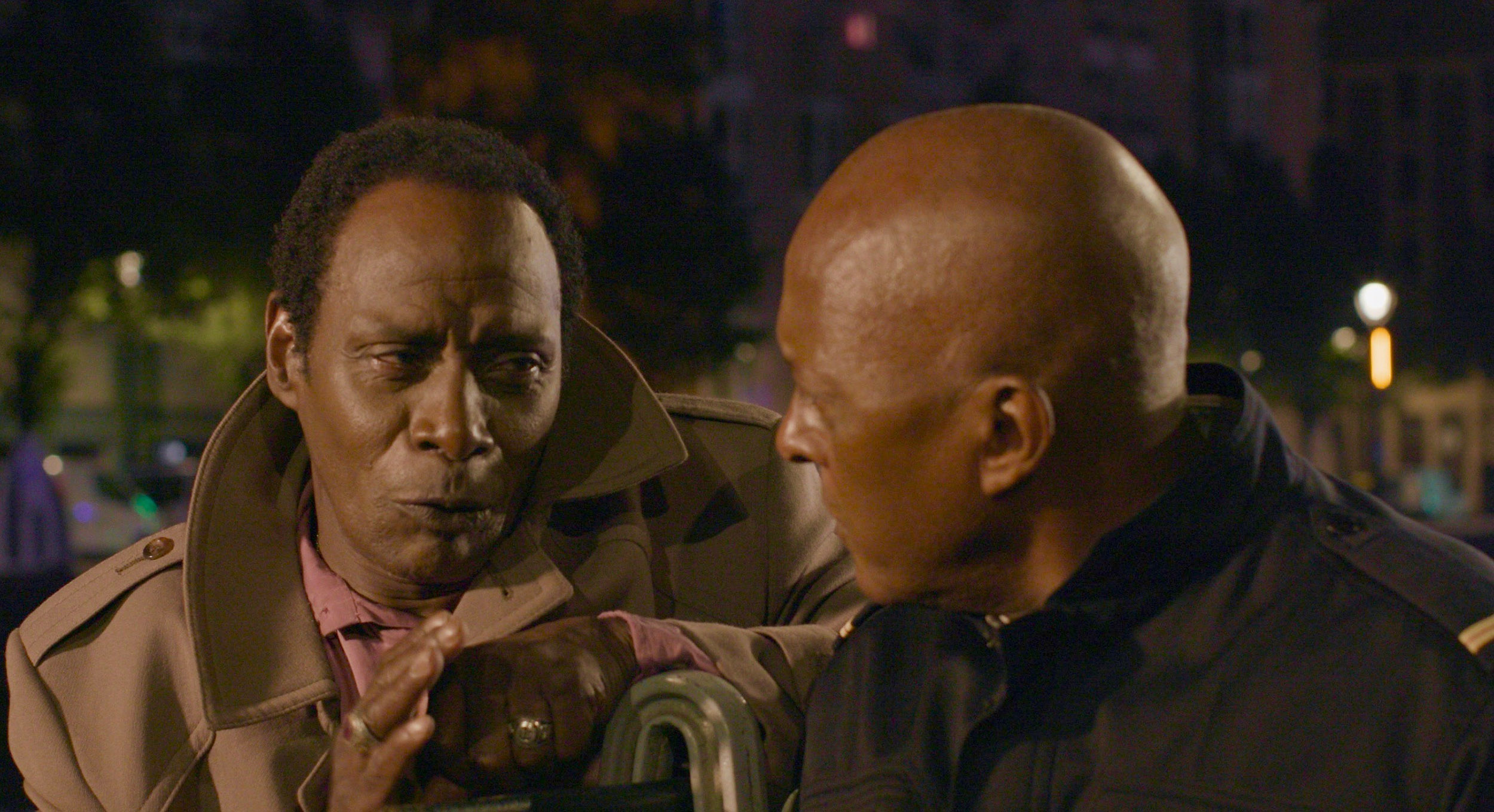 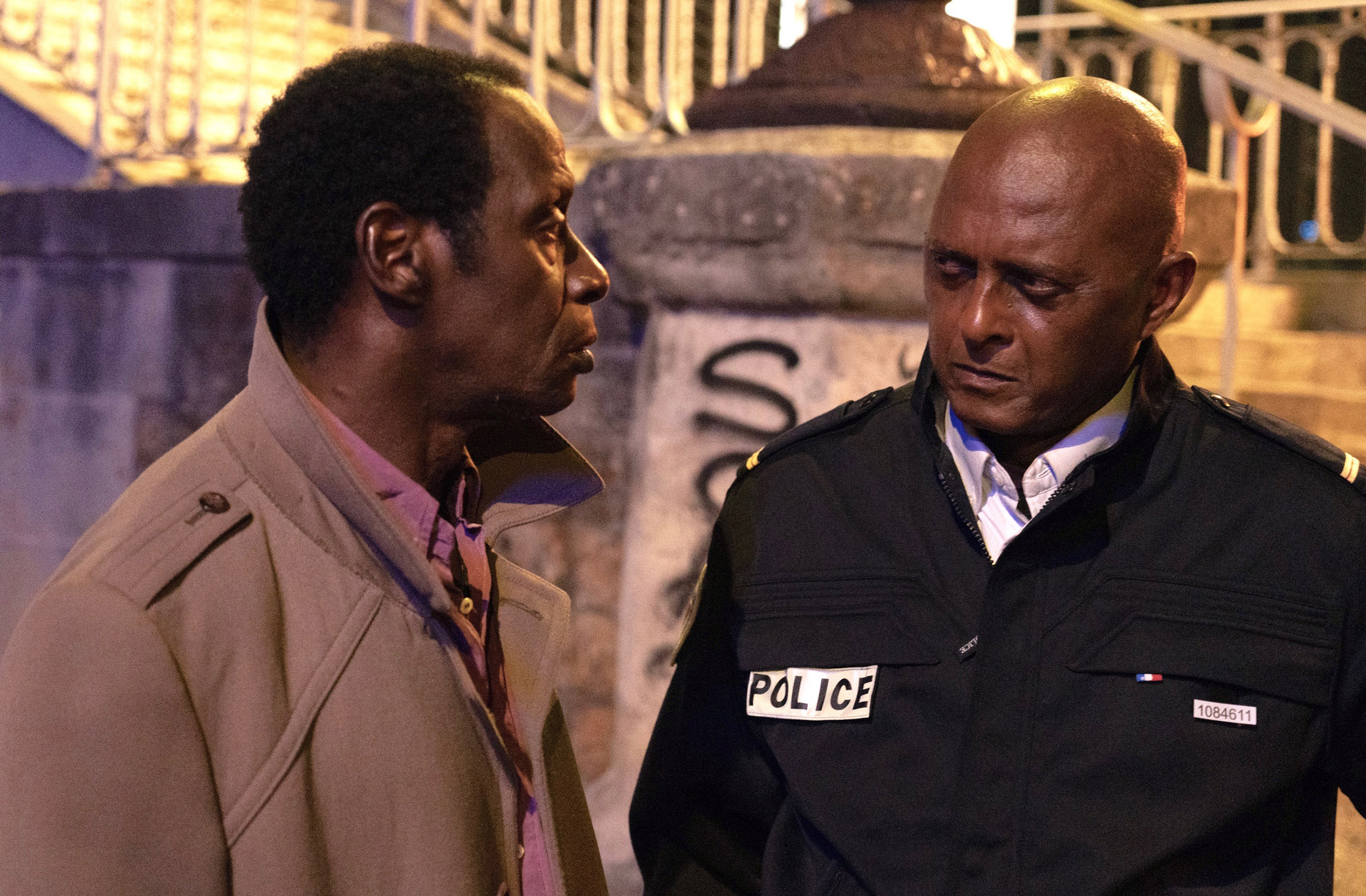