Ten years in the making and filmed in Trinidad and Tobago with a team of home-grown professionals, “Mightier dan de Sun” is the story of an Indian couple with nothing to lose. In combination with mental illness and supernatural forces, alcohol becomes a catalyst for unfortunate events. 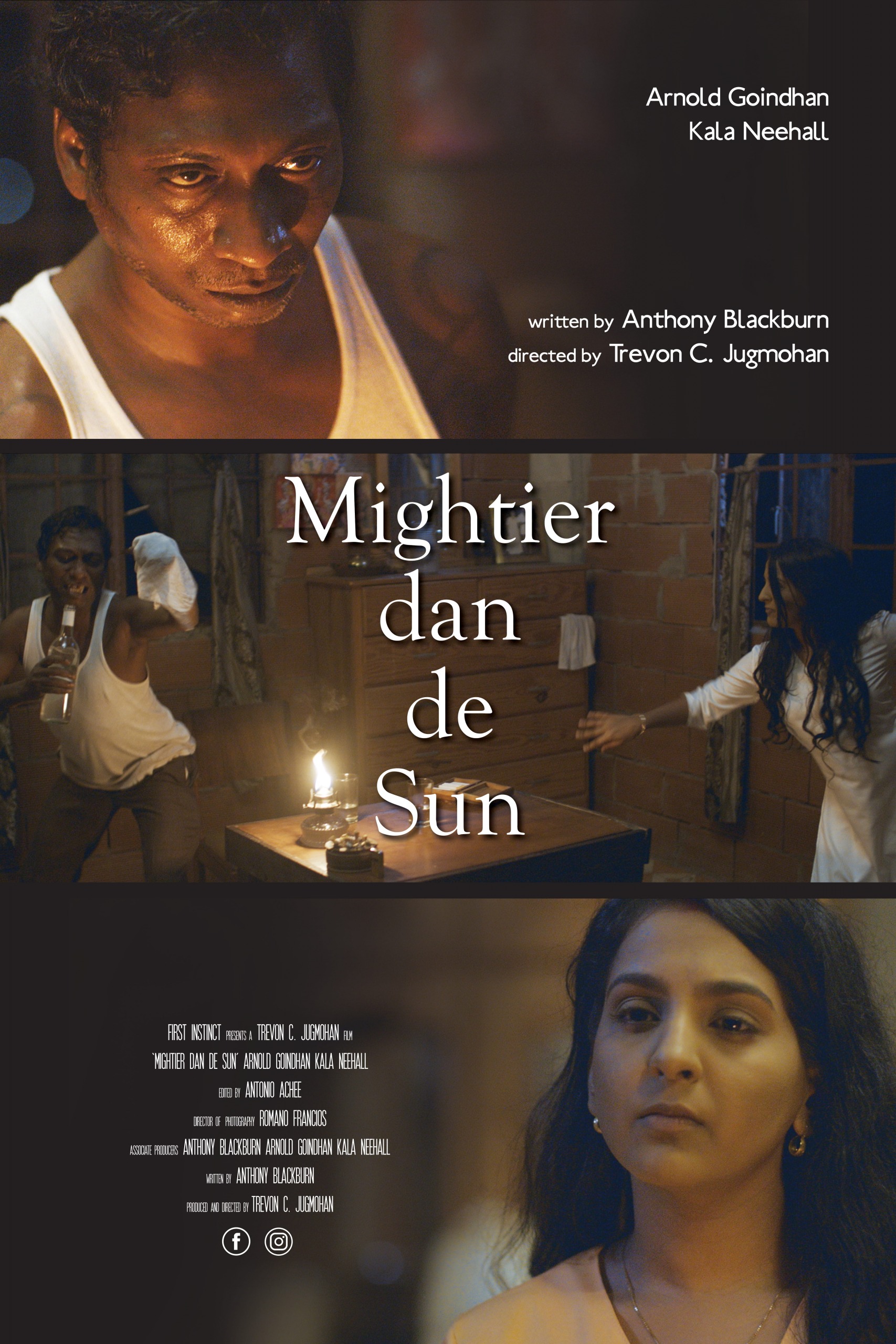