The peaceful life of Georges, an introverted Guyanese teenager, becomes complicated when he falls in love with Gisèle, a dreamy girl who hopes more than anything to see Paris. 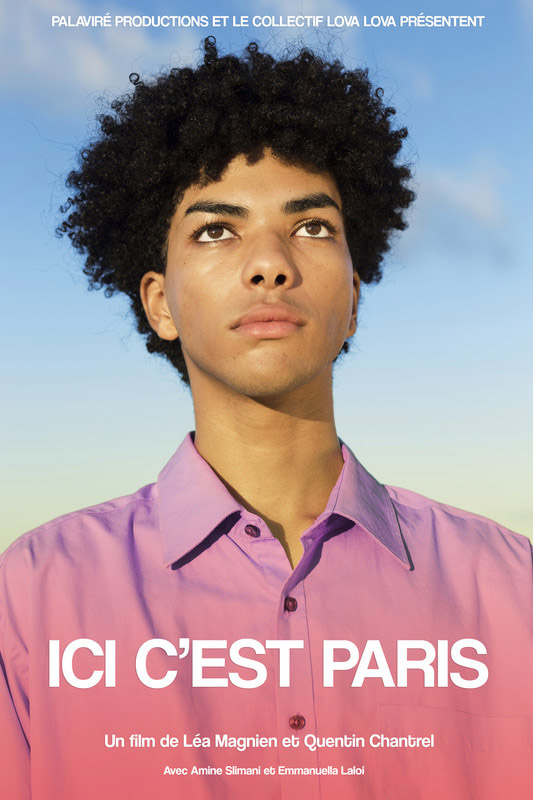