In the aftermath of Hurricane Irma and Hurricane Maria, a troubled boy is sent to Connecticut from the Virgin Islands to temporarily stay with his paternal aunt. In hopes of seeing his deadbeat father after broken promises, he ventures out into an unfamiliar city to find him. 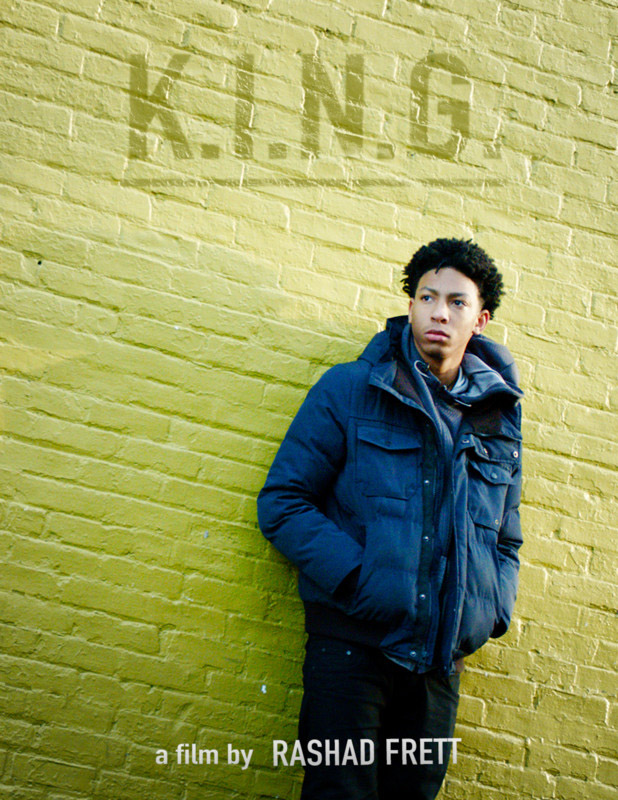 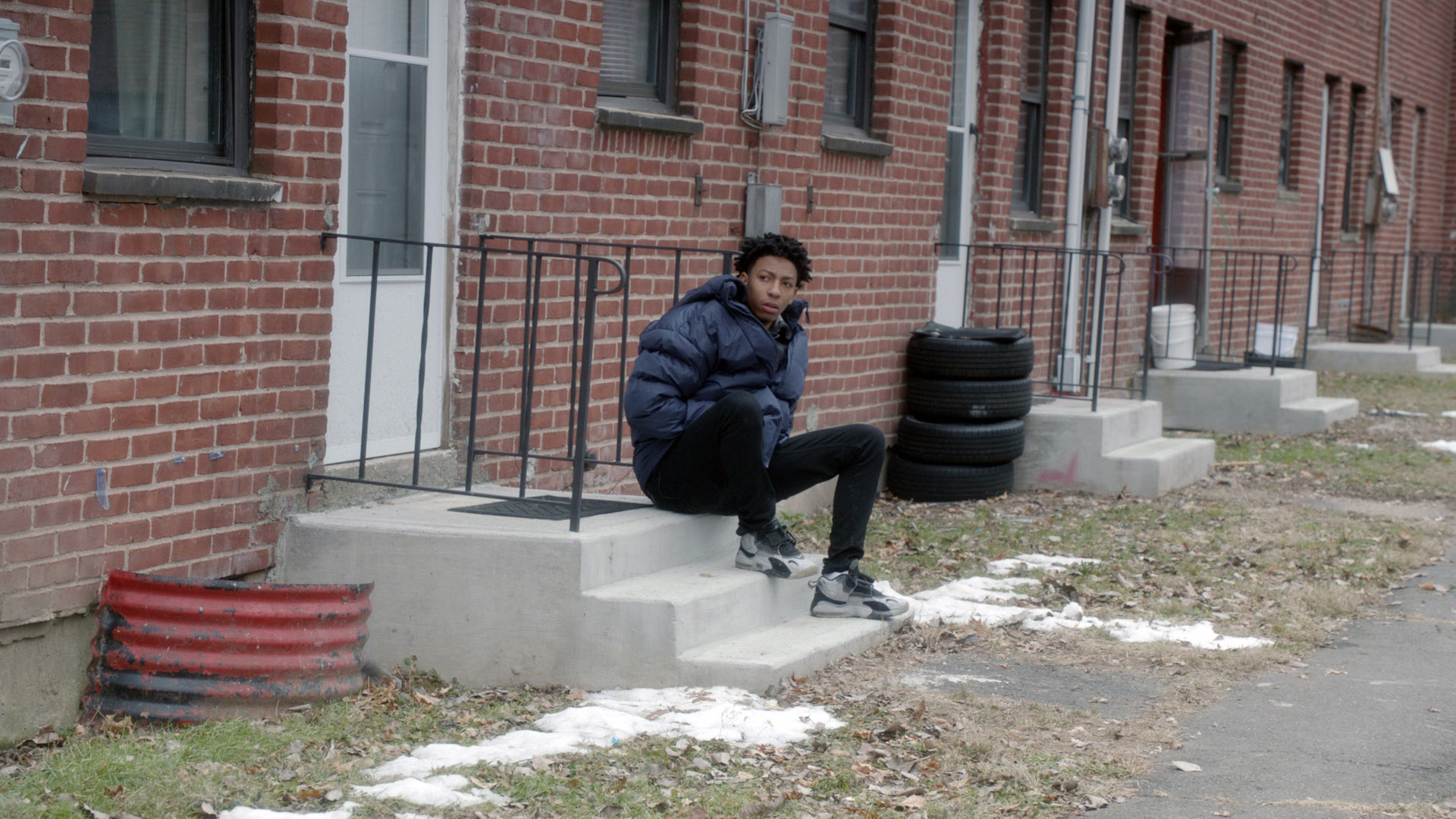