When Marc brings home an intelligent home management system called Kara for his fiancee, Cindy is unnerved by her increasingly intrusive presence and becomes convinced the device is spying on them. Kara begins to frighten Cindy while Marc is out at work, but he thinks she’s imagining it. 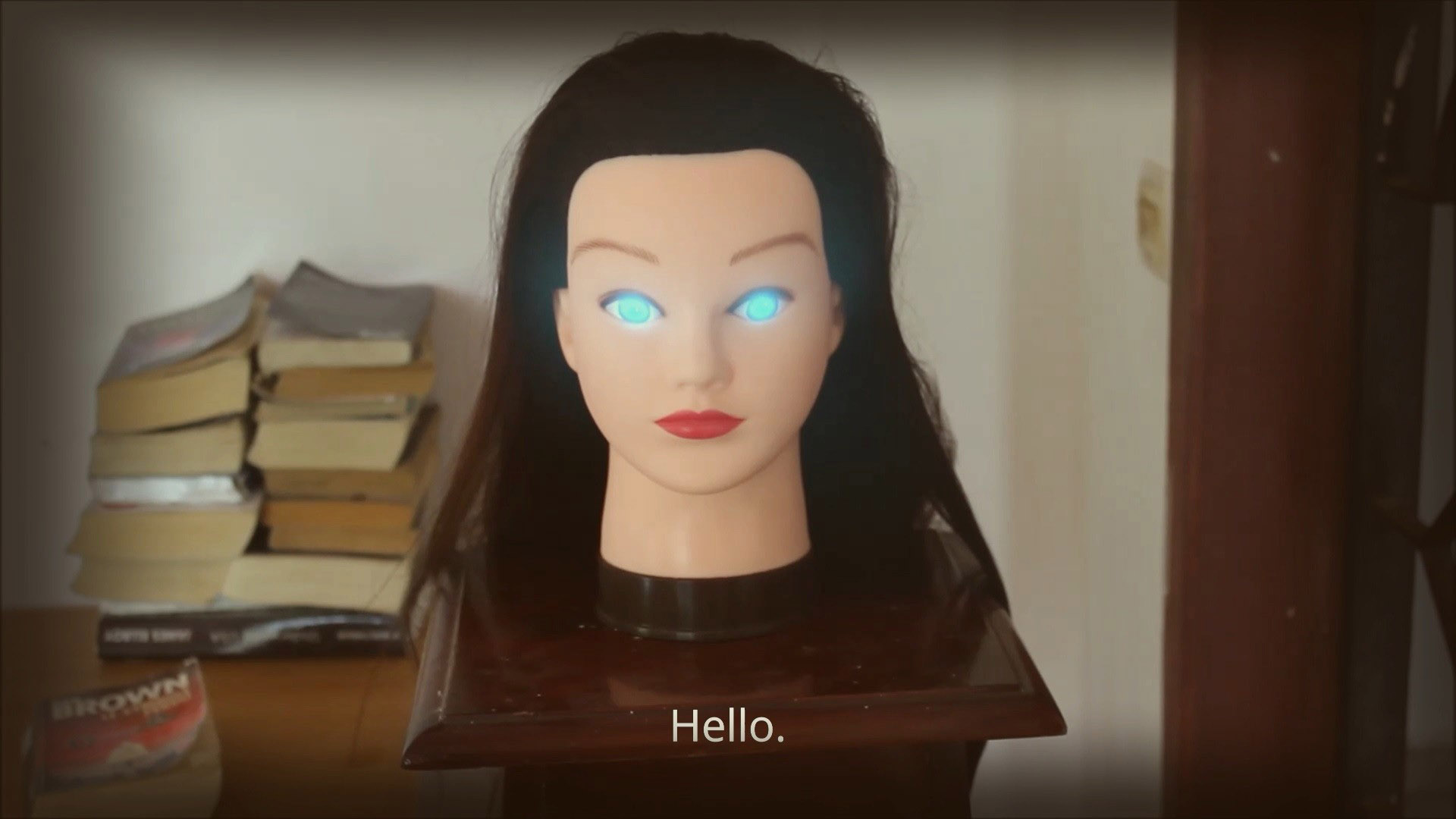 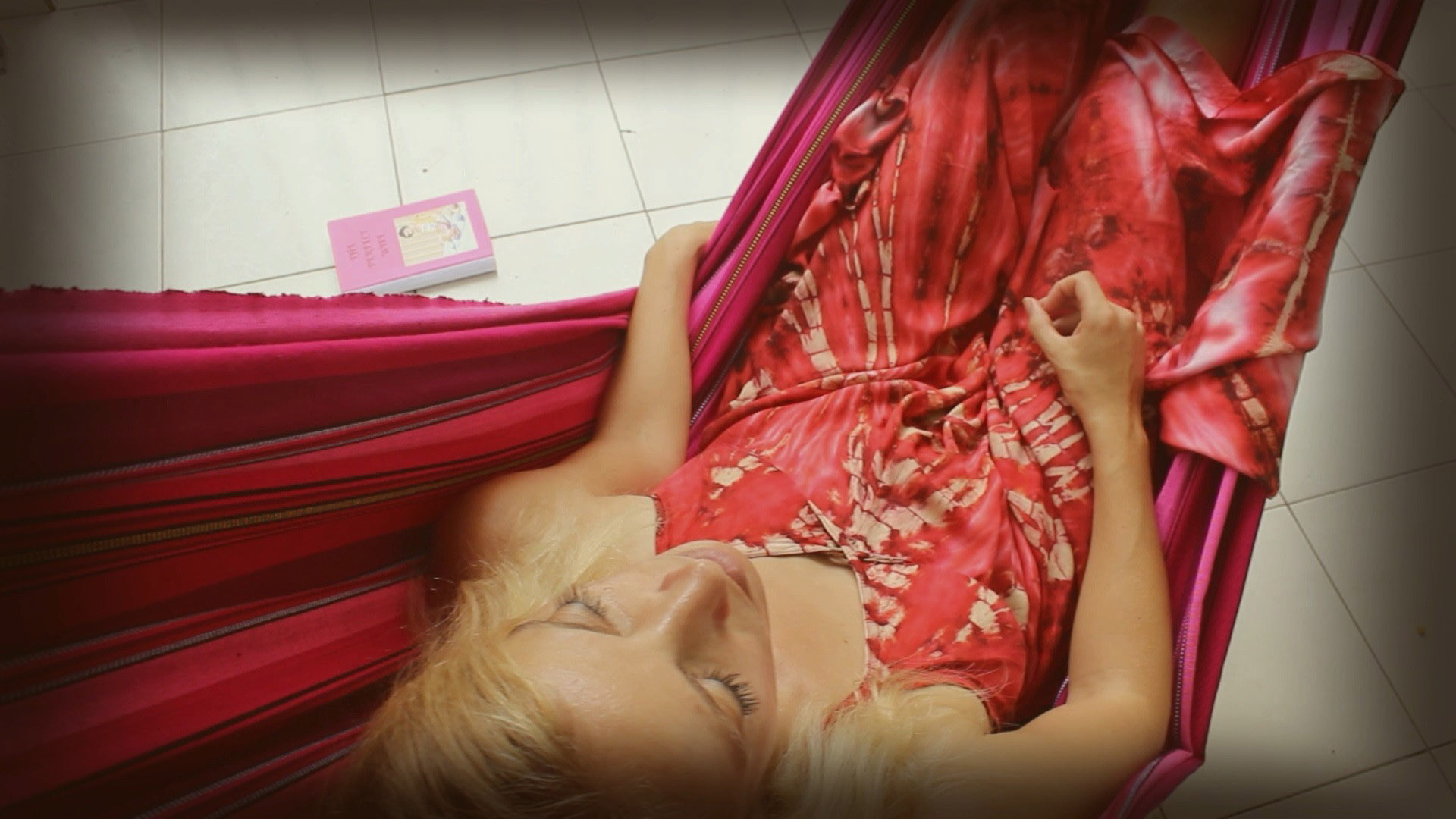