During her husband’s funeral, 70-year-old Maritere receives an unexpected visit from Angela, whose presence re-awakens feelings from the past. Maritere must decide whether to continue her life as a widow or give herself the chance to feel love again. 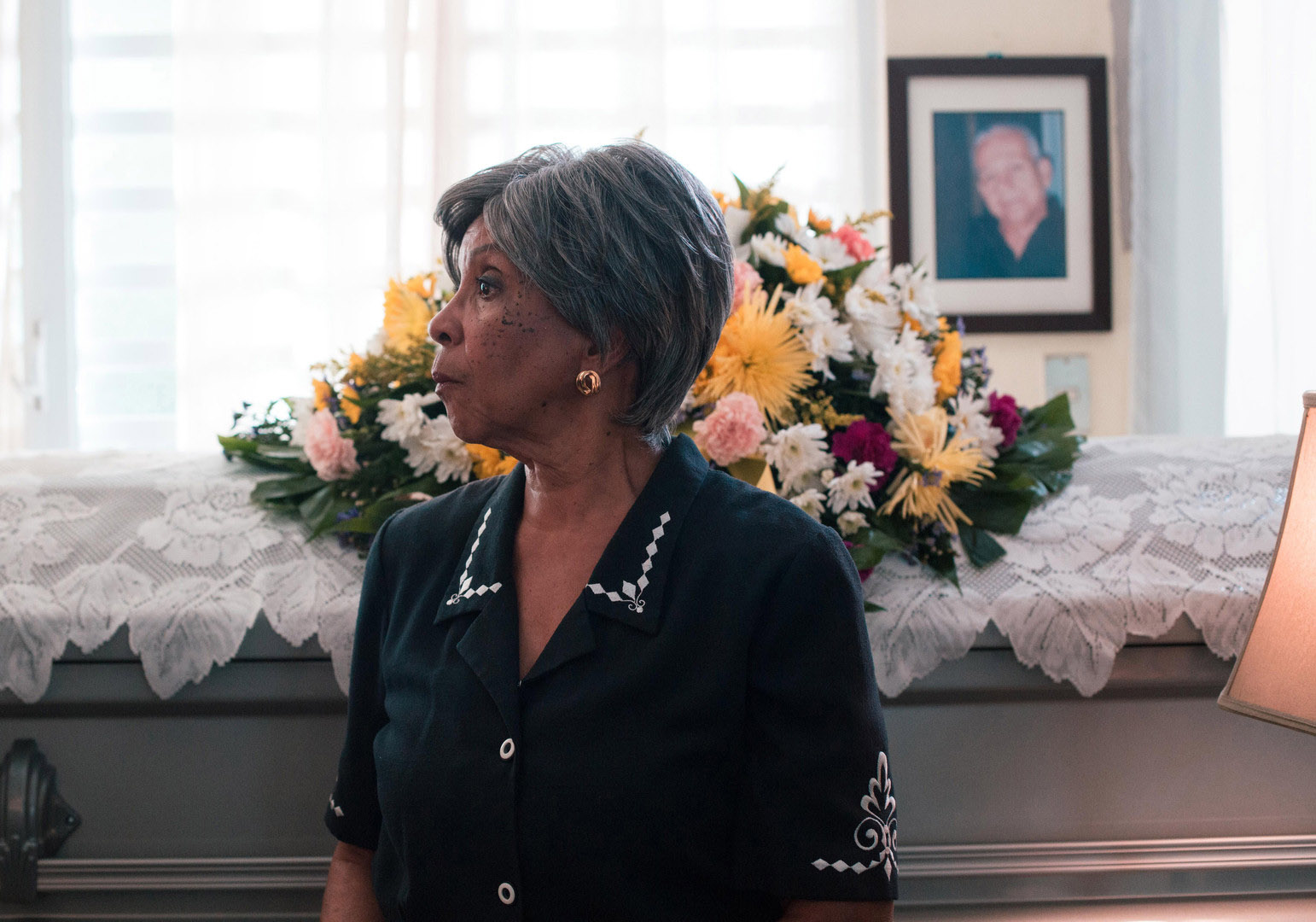