The story of a man who is persuaded to avenge his daughter who was hit by a car. 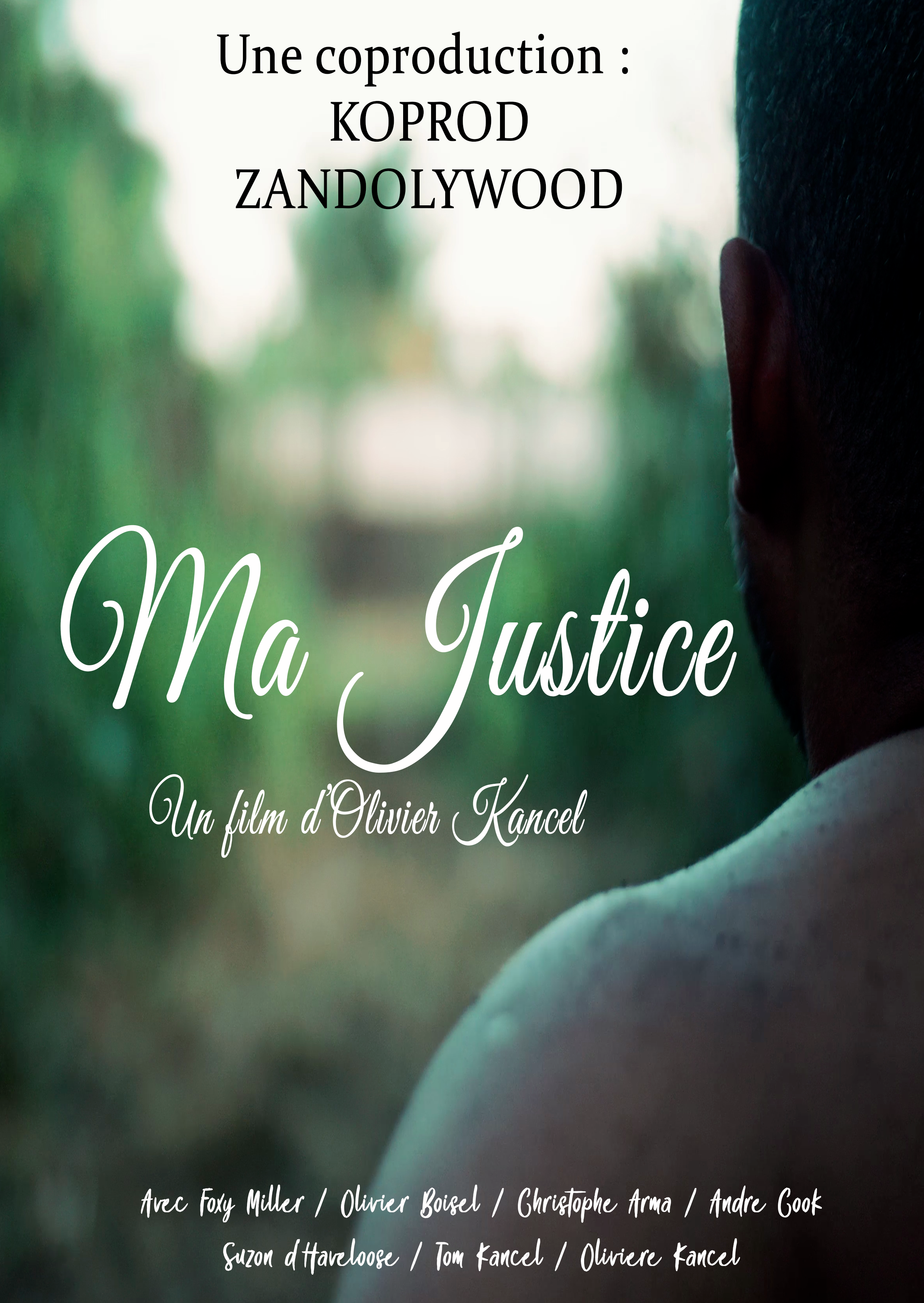 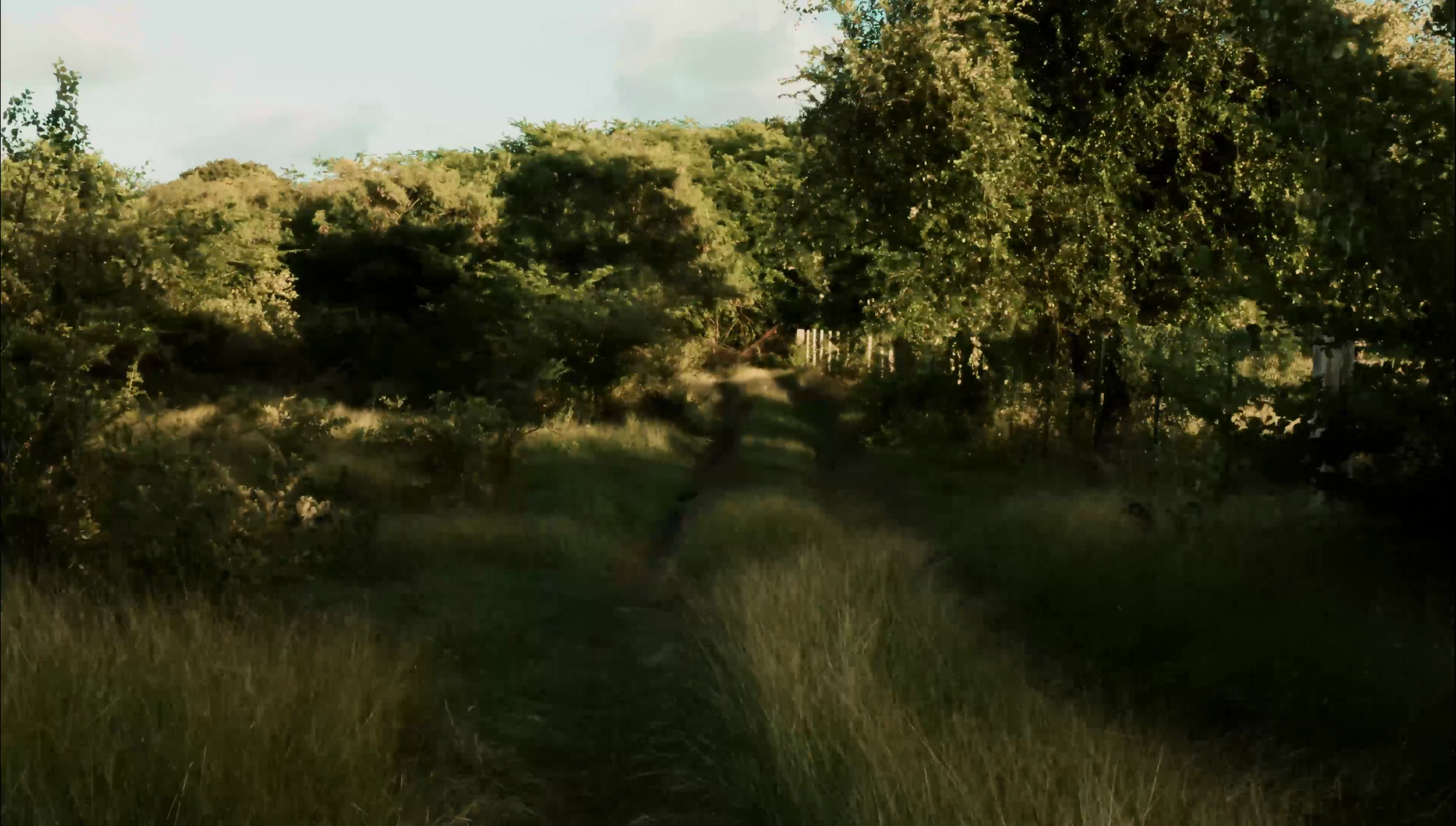