Eleven-year-old Dwayne wants to avenge his older brother who was killed by an enemy gang. 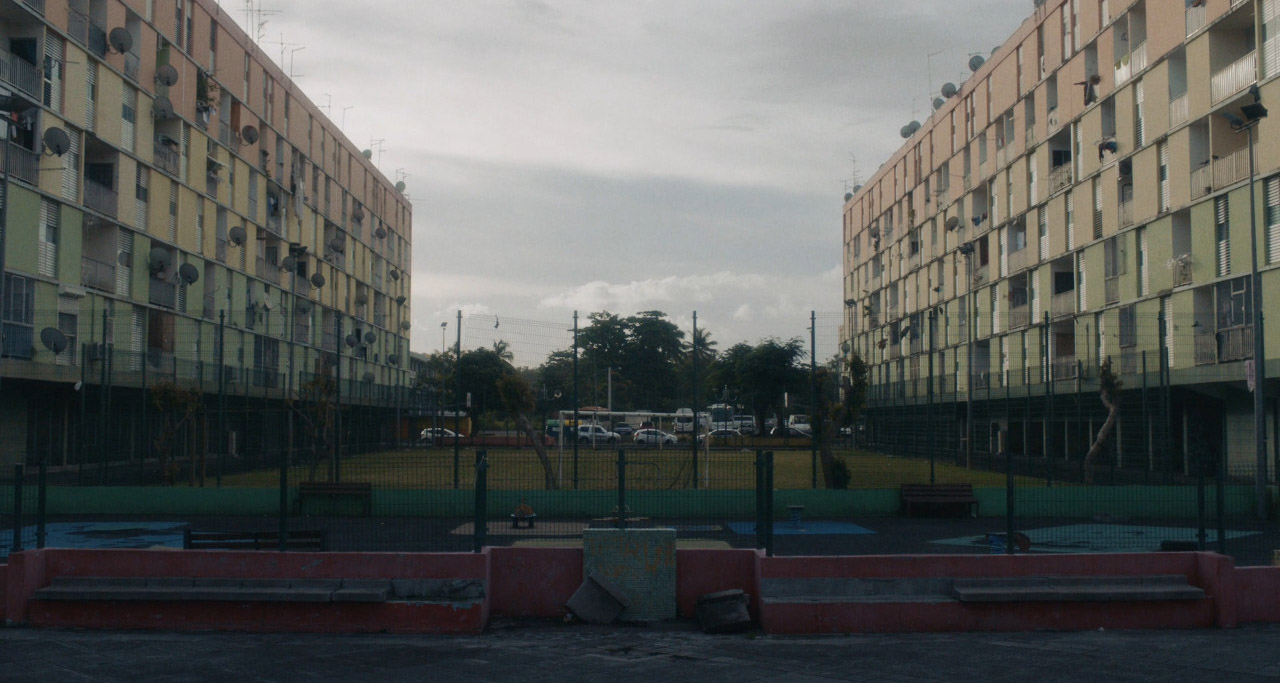 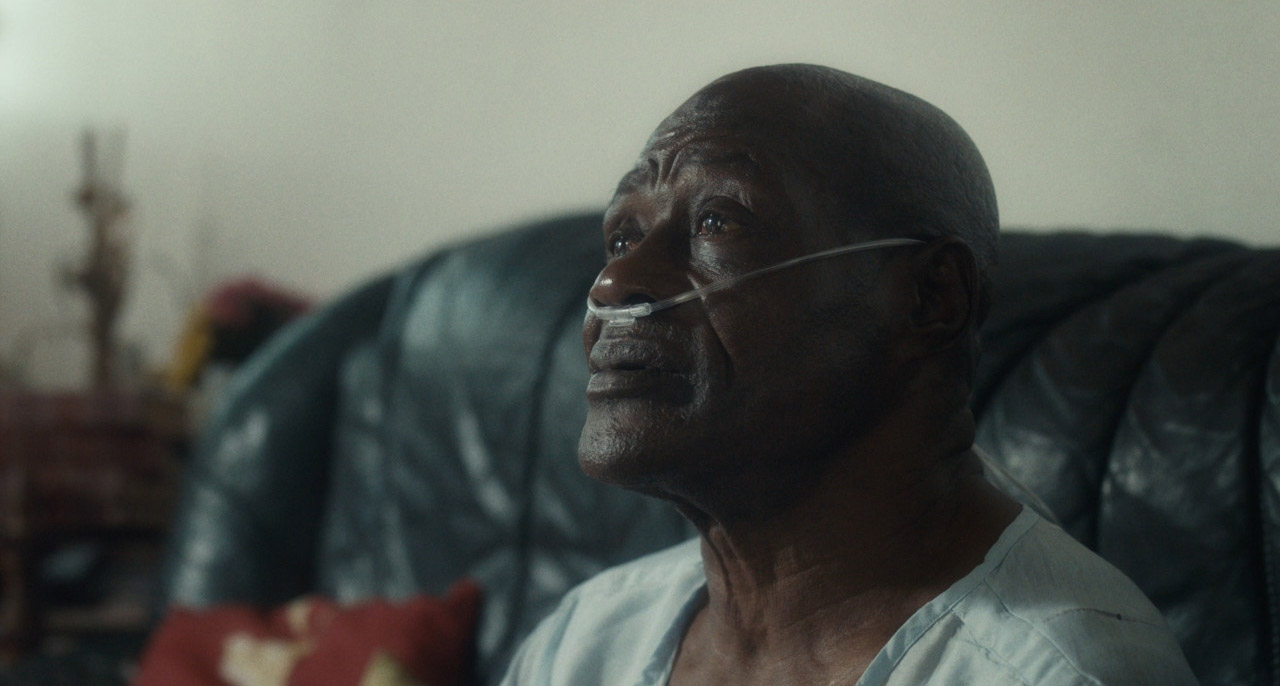