Your paranoia is someone else’s reality. A loved one leaves the house, insisting that they will be home at a certain time. The time passes and fear grows as they don’t return. In times like this, it’s not far-fetched to think the worst, but the voice in your head keeps going back and forth. Is something wrong, or are you being paranoid? 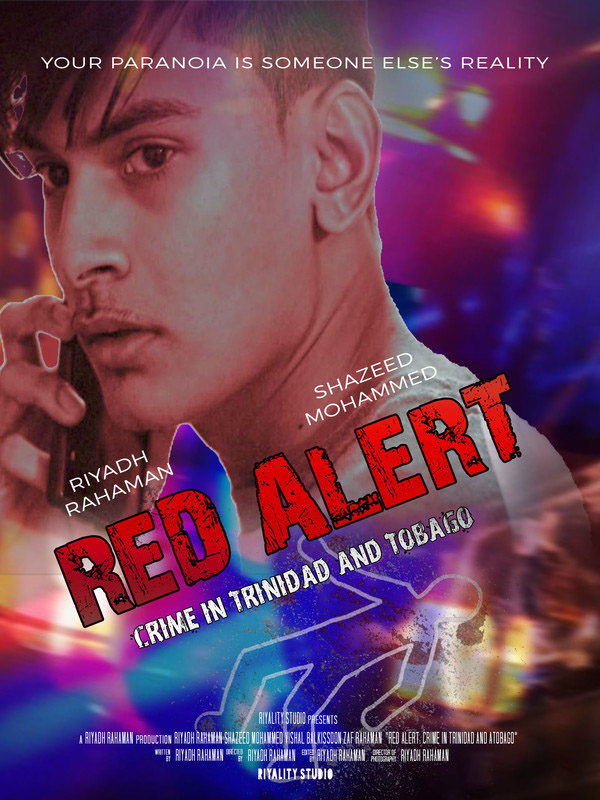 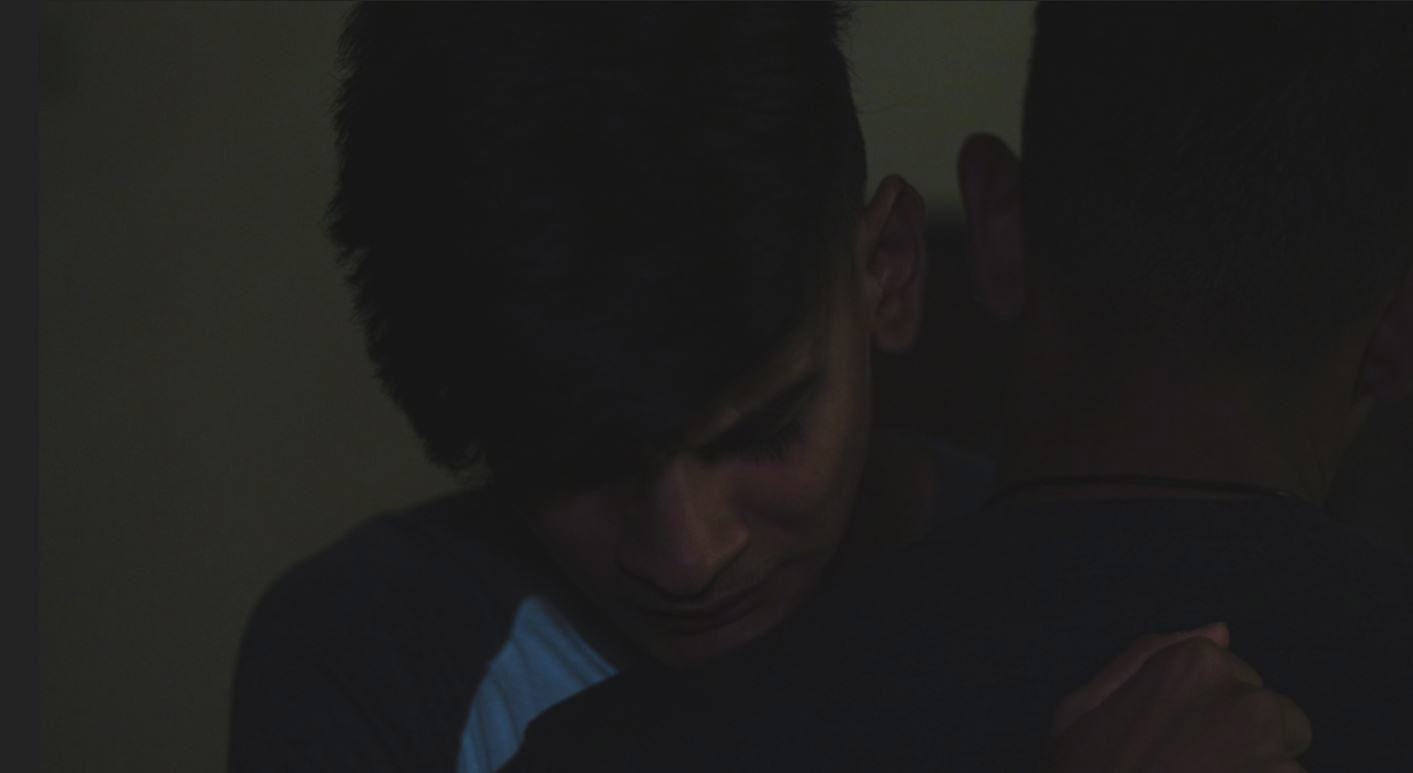 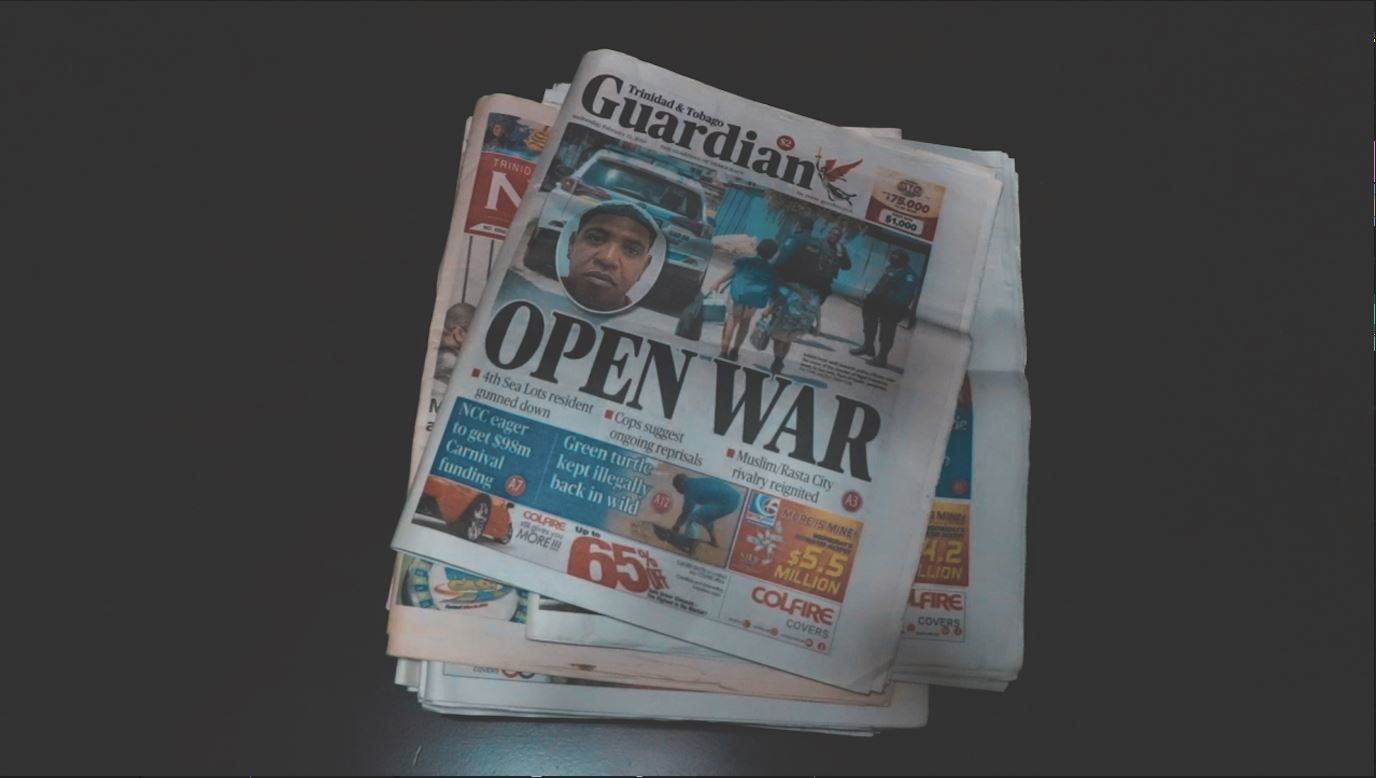