New Year’s Eve, 2019, Martinique. Like every year at this time, Alex and Samuel share a moment with family and friends. As every year, laughter flies to the rhythm of the champagne bottles opening but between teasing and good-natured play, who will still be at the table to hear the twelve strokes of midnight? 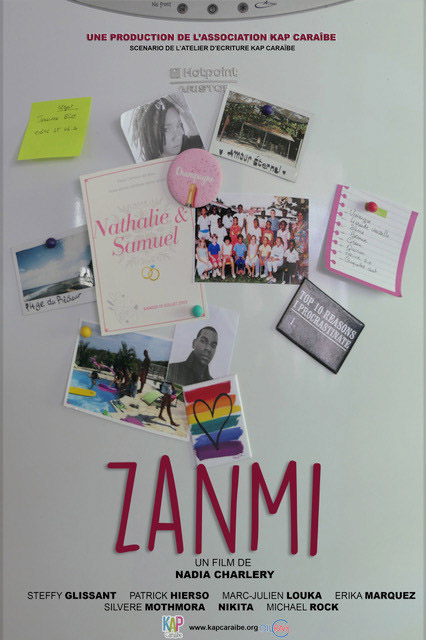