A womanising absentee father is hunted by La Diablesse, a powerful shape-shifting Caribbean spirit, who demands his soul in exchange for his son’s freedom. 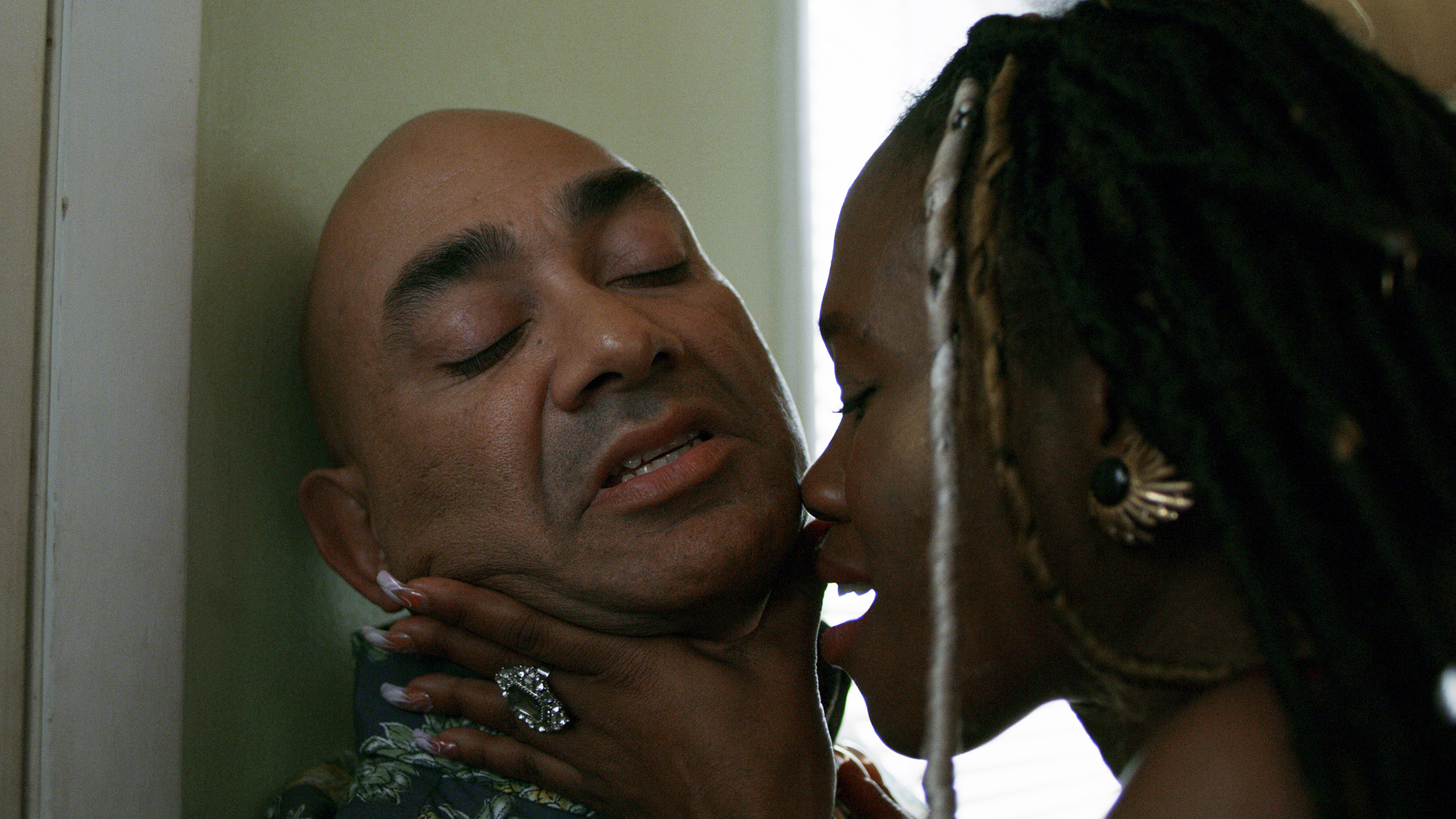