Two high school students are faced with life-changing choices as they try to navigate their love and the difficult circumstances that surround them. Tackling the contemporary issues of teenage pregnancy, abortion, suicide and illegal drugs, “Choosing Destiny” follows young people at a crossroads in their lives. 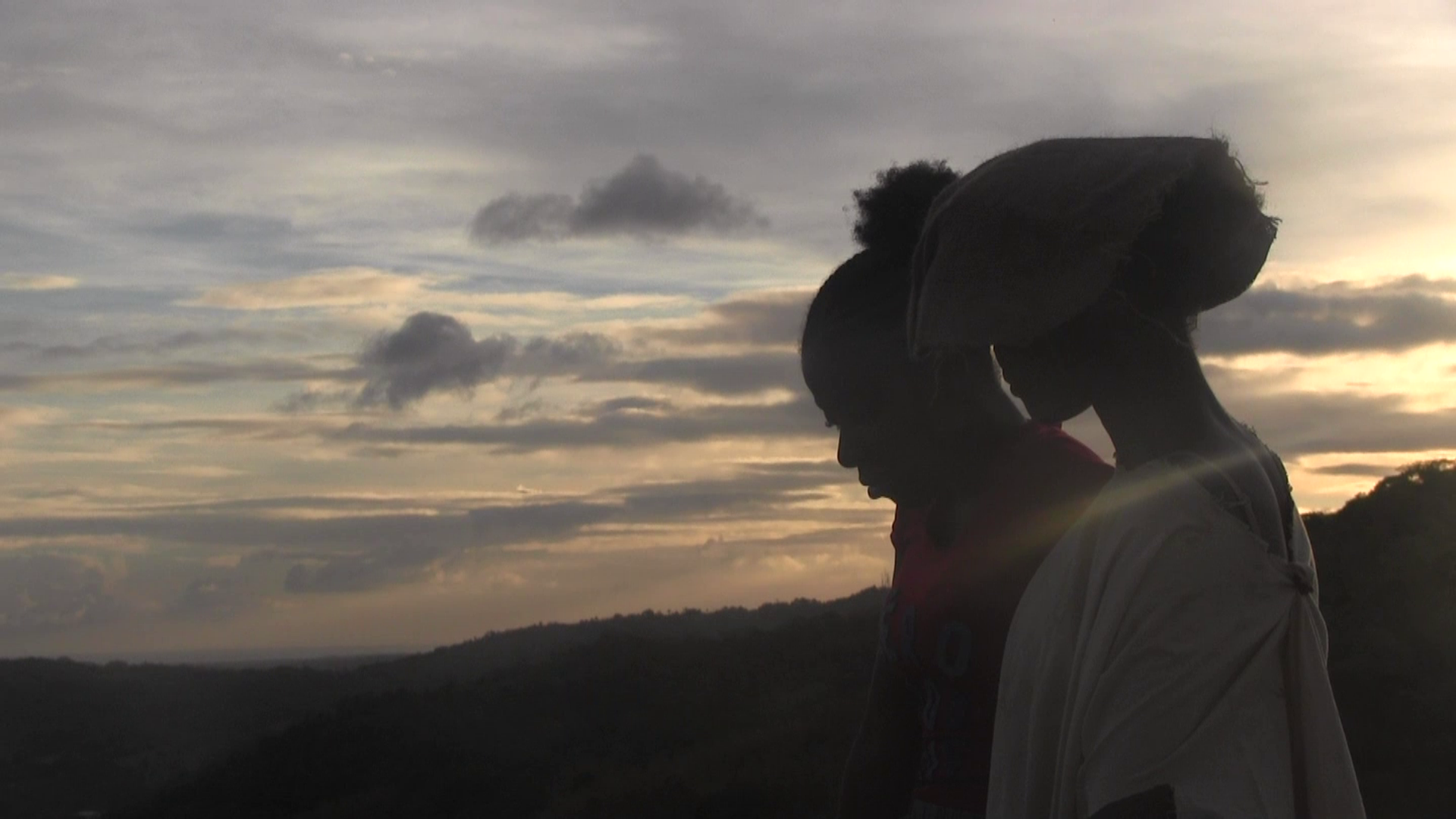