With 50 per cent of the Caribbean’s coral reefs already lost, young diver Katie Leeper is putting all her energy and effort into rebuilding the coral reefs of Curaçao. Following this determined environmentalist, “Diving for Balance” is the story of Leeper and the Coral Restoration Foundation Curaçao (CRFC), a non-profit organisation working on restoring the country’s shallow-water coral reefs through a process of growing baby corals and replanting them in the sea. An inspiring portrait of people devoting their lives to saving the dying reefs. 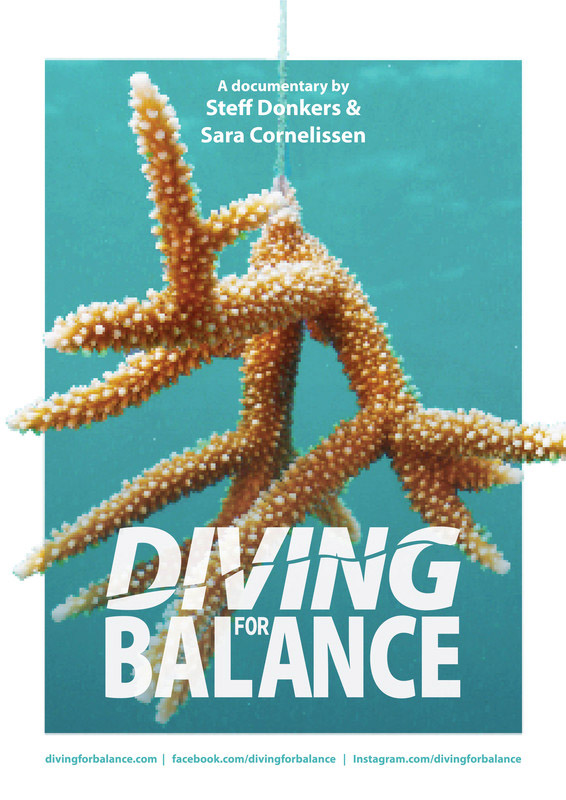 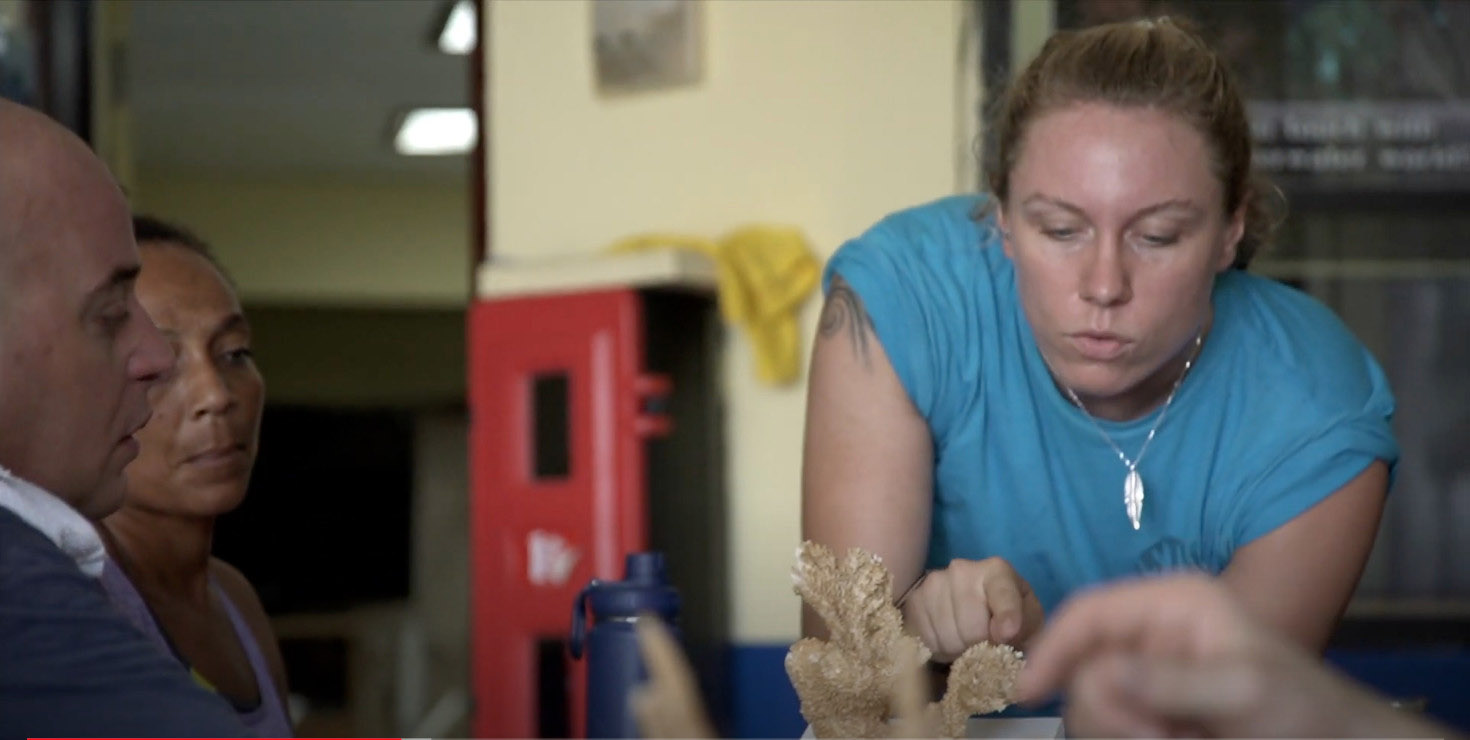 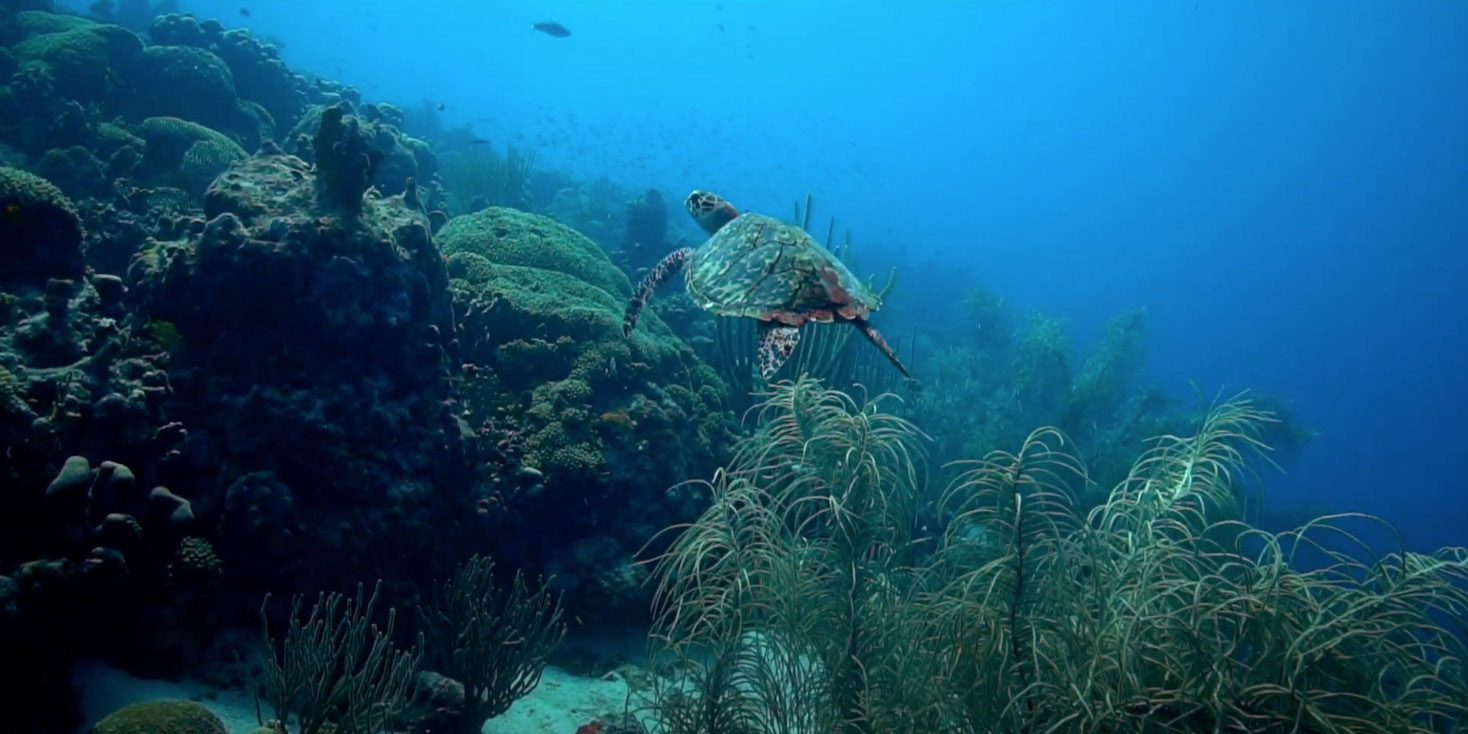