In Sierra Maestra, Cuba, José Manuel shares his vision of the world with his granddaughter Malena through his deep knowledge of nature’s mysteries. Plants and people have great similarities and must respect each other. José Manuel hopes that Malena will inherit the knowledge that he obtained from his father and will become a great mountain tree. 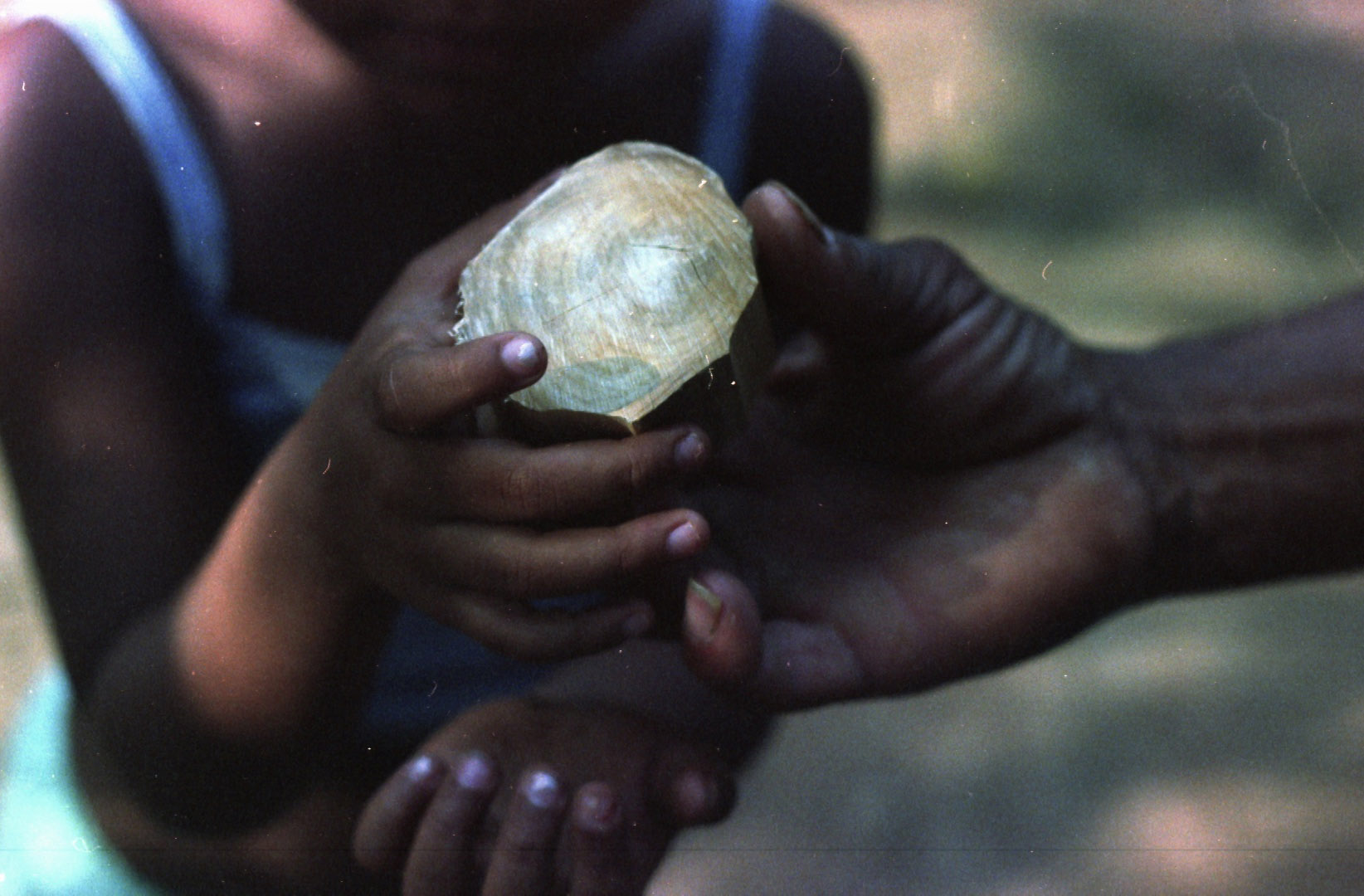