A series of characters experience the joy of performance, demonstrating that it is better to live than to dream. 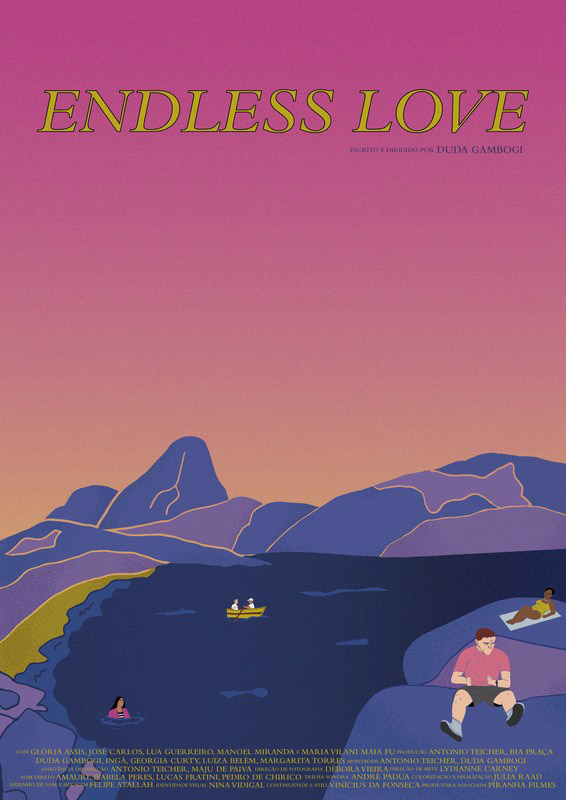 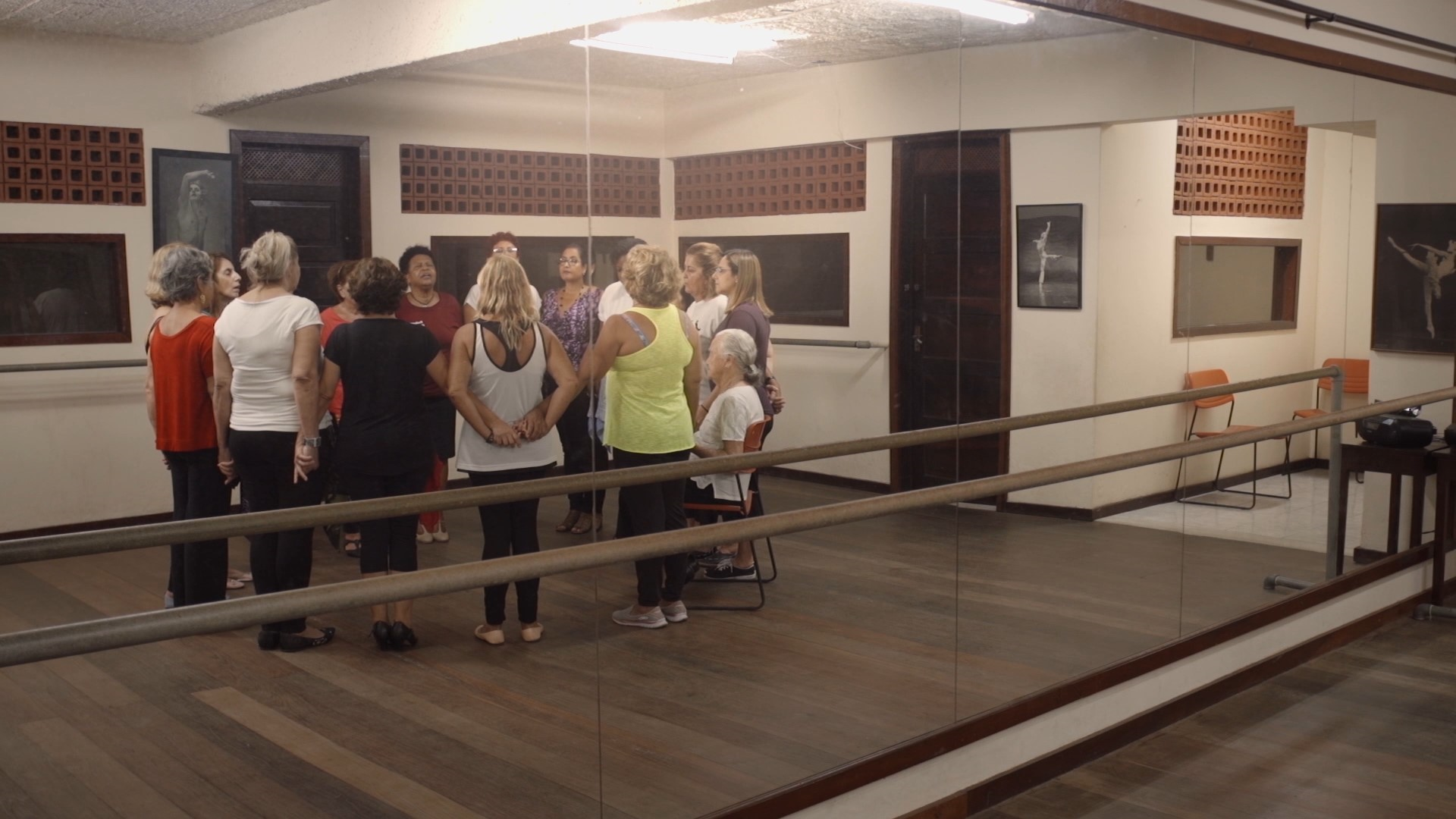