“Man here can take two weeks. When you have a whole month, they’re already gone ”. In a wooden shed on the east side of São Paulo, 16 women work at Cooperativa Filadelphia, which has been working for a decade sorting recyclable material. The women’s hands quickly separate the products, collected by the cooperative members in the city of São Paulo and received through a partnership with the City Hall. As they work, one issue inevitably comes up: why don’t men last as workers at the cooperative? 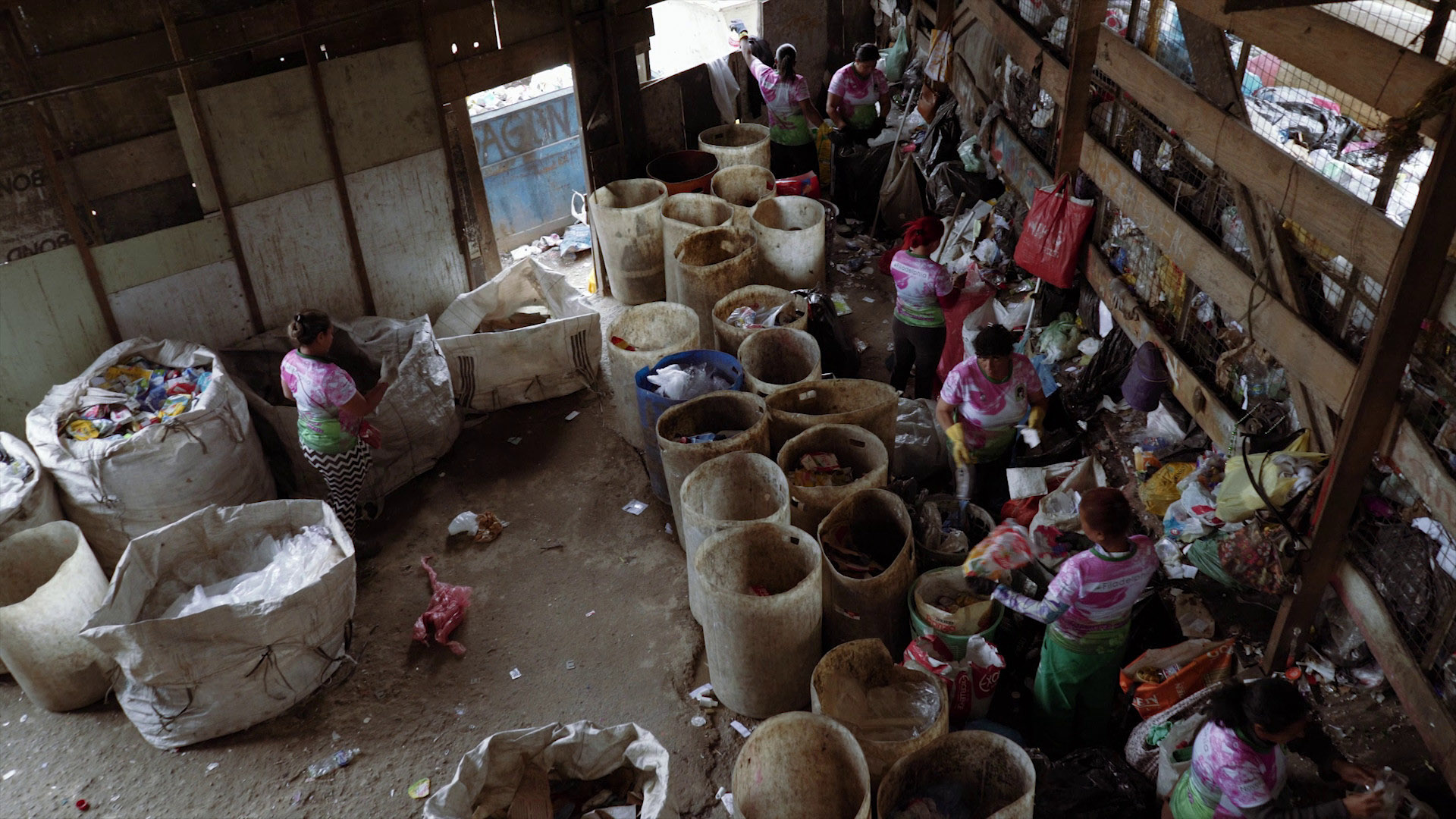 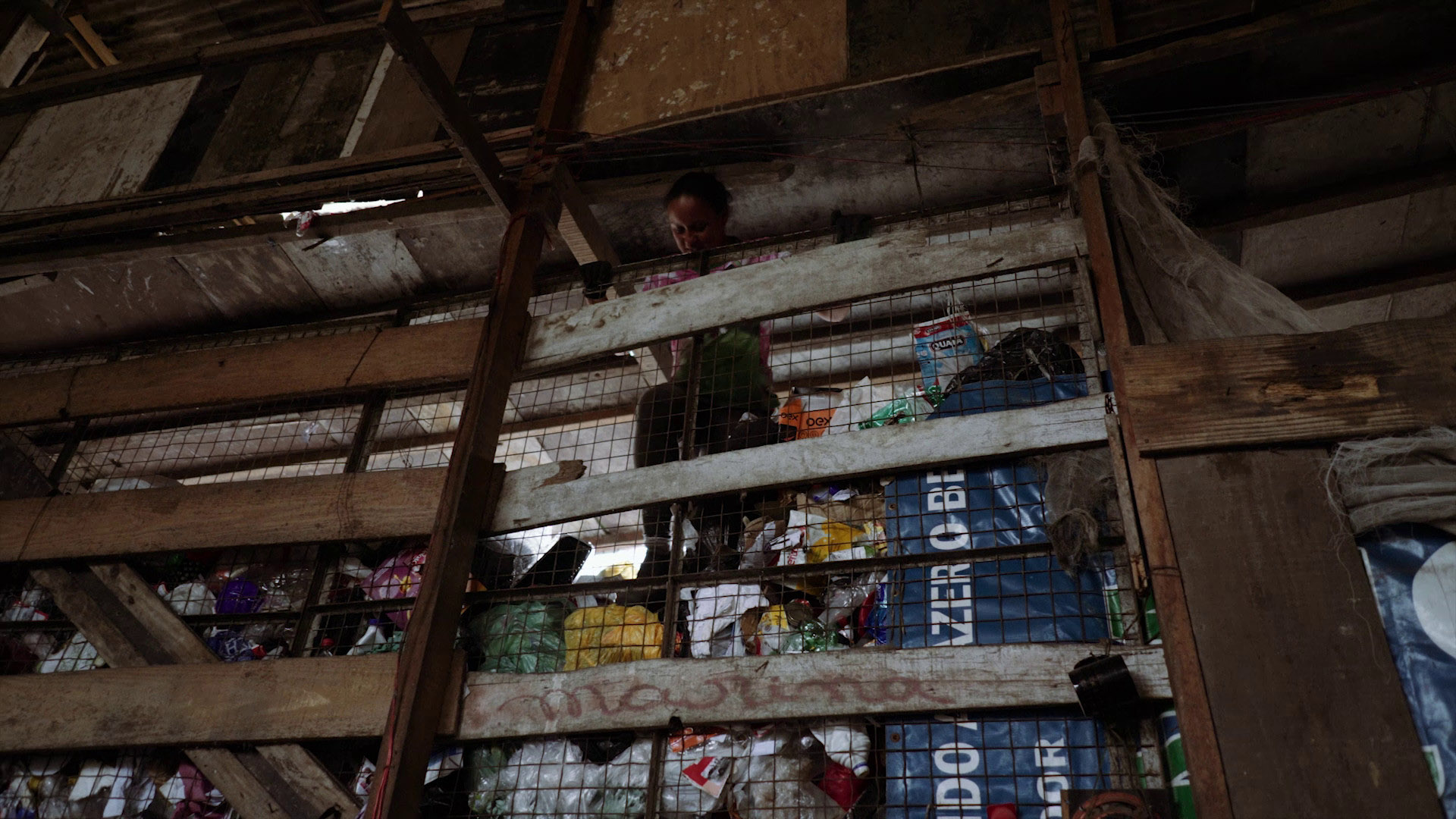