Casseus is a young Haitian man who decides to enroll in a ballet academy in order to accomplish his dream of being a dancer, but his job as a bodega delivery guy in the Dominican Republic gets in the way of his goal. 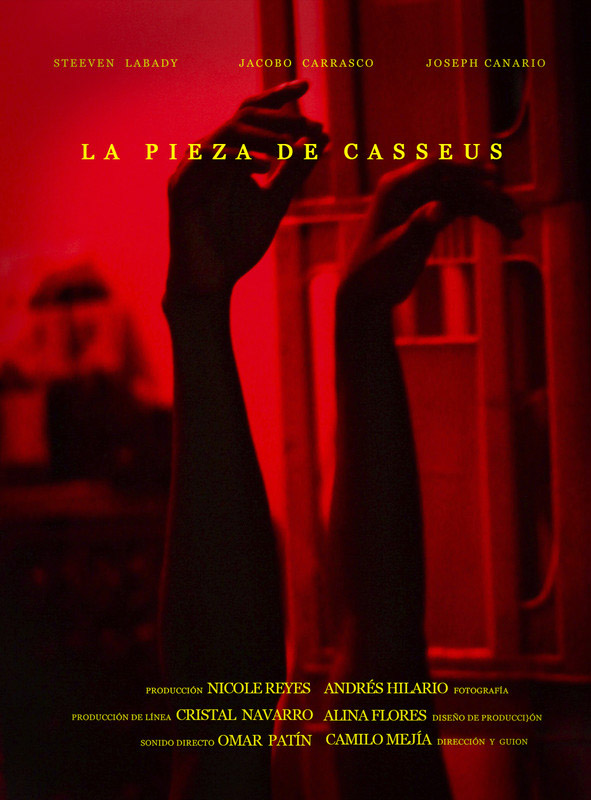