Sela is a young woman who has always had the support and love of her father, but when she starts exploring her sexuality, secrets come to light that may endanger their relationship. 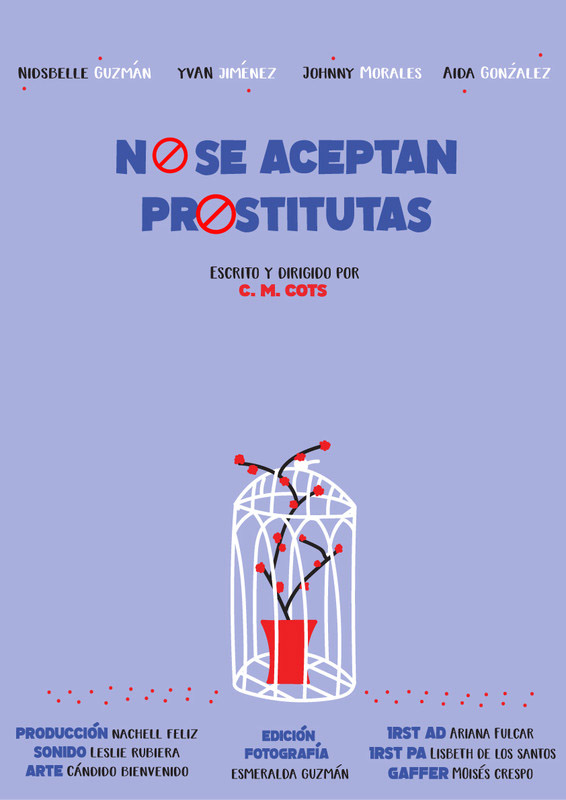